Kevin Love is staying in Cleveland, and he took a page out of LeBron James’ playbook to make the announcement.

Love is a free agent, but he’s decided to stay in Cleveland, he announced Wednesday afternoon in a post on The Players’ Tribune website. The 26-year-old declared “I’m going to back to Cleveland,” saying he wants to finish what he helped start in his first season with the Cavs.

“At the end of the day, and after meeting with my teammates (it turns out pools are great meeting places) and with the front office, it was clear Cleveland was the place for me,” he wrote. “We?re all on the same page and we?re all in. We have unfinished business and now it?s time to get back to work.”

The money doesn’t hurt, either. Love’s new contract with Cleveland is a five-year deal worth $110 million, ESPN’s Brian Windhorst reported shortly after Love made his announcement.

The Cavaliers acquired Love from the Minnesota Timberwolves prior to the 2014-15 season. Love scored 16.4 points and grabbed 9.7 rebounds per game 75 games with Cleveland, helping the Cavs to the Eastern Conference’s No. 2 seed. Love’s season came to a premature end in the first round when he suffered a shoulder injury against the Boston Celtics. Without Love, the Cavs reached the NBA Finals, falling short in six games against the Golden State Warriors. 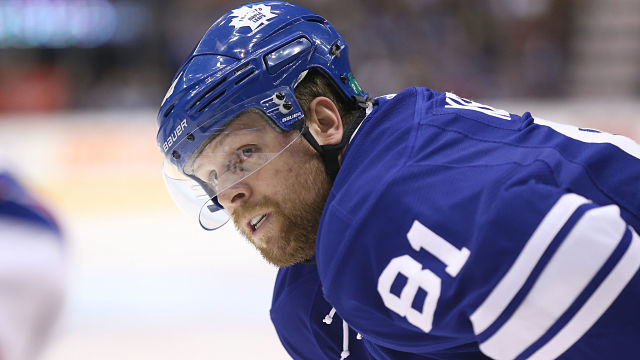 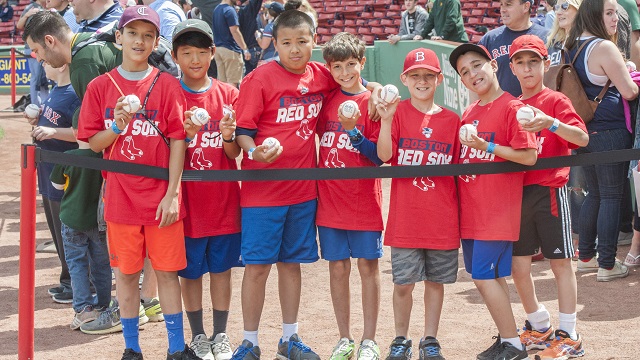