FOXBORO, Mass. — Lee Nguyen drove a right-footed shot past Josh Saunders in the 12th minute and the New England Revolution made it hold up, beating New York City FC 1-0 on Saturday to snap a five-game losing streak.

New York City (5-9-6) played the final 35 minutes of regulation and six more of stoppage time a man down after Ned Grabavoy was shown a red card in the 55th minute.

Former Premier League star Frank Lampard did not make the trip with NYC, delaying his debut. The former Chelsea midfielder injured his calf in training and missed a game last week against Toronto FC. Lampard and newly acquired designated player Andrea Pirlo could make their debuts next week against Orlando City. Pirlo has been one of the top Italian midfielders for a decade. 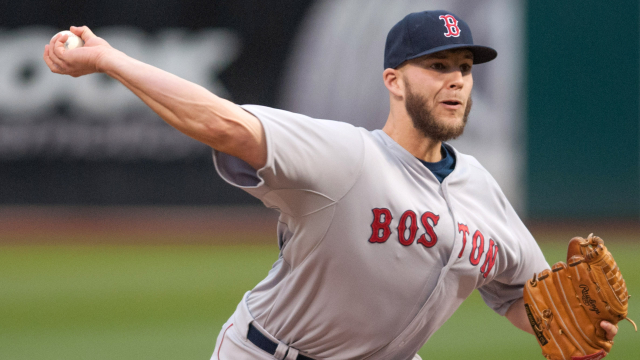 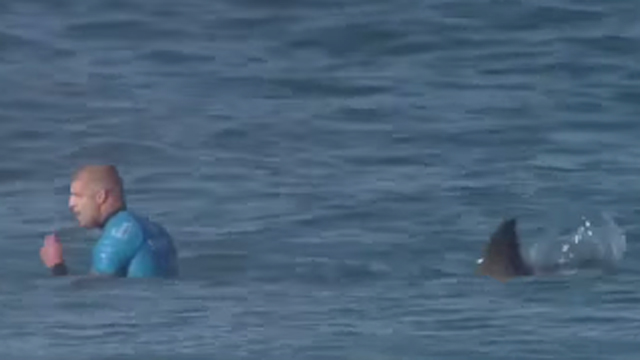