When the Boston Celtics used both of their first-round draft picks last month on guards, observers began to speculate that Phil Pressey’s tenure with the team might be nearing its end.

But that didn’t make Danny Ainge’s decision to waive the third-year point guard, which the team did Wednesday, any easier.

?Phil may be my favorite player I?ve ever been around in the NBA, as a player, a coach or as an executive,? Ainge, the Celtics’ president of basketball operations, told The Boston Globe on Wednesday. ?It was a very difficult morning for me today. He?s a player I?d want on my team all the time. Unfortunately, we just have an abundance of small guards already. It?s unfortunate. He?s helped us a lot in the last two years, and he?s a classy and hardworking player.?

Playing time would have been hard to come by this season for Pressey, who already was the Celtics’ third point guard even before Boston drafted Louisville’s Terry Rozier with the 16th overall pick. Waiving the 24-year-old now gives him the opportunity to latch on with another team before training camps begin.

The move also was a financial one for the Celtics, as Pressey’s $947,276 salary would have become fully guaranteed had he remained on the roster past Wednesday.

?I was working with Phil and his agent on that whole process,? Ainge told the Globe. ?We certainly didn?t want to jeopardize Phil?s future. I didn?t want him getting hurt when he?s possibly going to be a free agent. We weren?t sure the best thing to do, so we were just trying to figure out a way to help him get the best opportunity in the free-agent market.?

Pressey averaged just 3.1 points, 2.9 assists and 13.9 minutes per game in his two seasons with the Celtics but was a valuable asset off the bench, with much of his playing time coming while Rajon Rondo, Marcus Smart or Isaiah Thomas was sidelined with an injury. 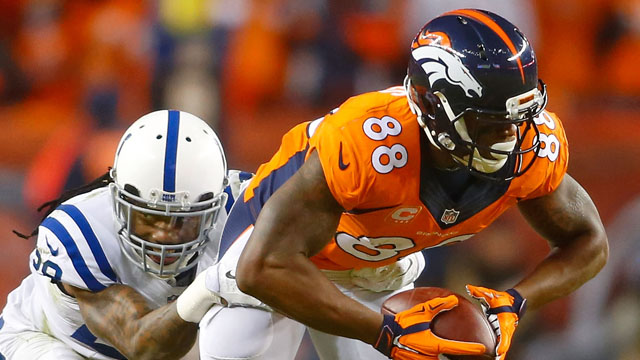 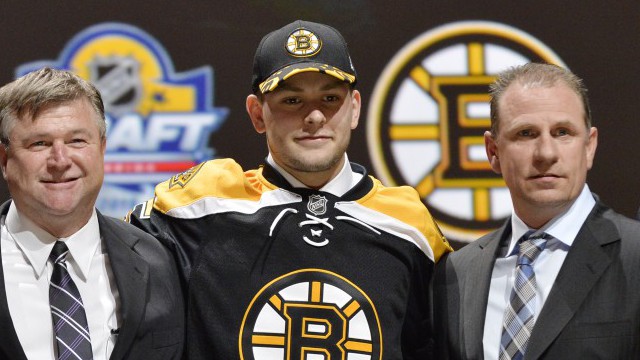