Brandon Bass reportedly agreed to a free-agent contract with the Los Angeles Lakers over the weekend, ending the forward’s four-season run with the Boston Celtics.

His presence in the Celtics’ locker room certainly will be missed.

“Brandon Bass is a great player,” point guard Marcus Smart told reporters Monday in Salt Lake City, via MassLive.com. “He does all the little things that you talk about in a leader. … He leads not only with his voice, but he leads by example. He’s the type of guy that’s going to have a longer career in the league. I think he’s going into his 11th season in the league. So that just speaks volumes of the type of person, the type of game he has.”

Much of the Celtics’ roster this past season was closer to Smart’s age (21) than Bass’ (30), and Boston’s emphasis on developing young players resulted in Bass seeing far less playing time than he’d been accustomed to.

But Smart, who’s entering his second NBA season, said the veteran’s approach to the game rubbed off on the team’s bevy of youngsters.

“It’s easy to come into this life, the NBA lifestyle, and just lose your mind,” Smart told reporters. “But seeing Brandon Bass, a veteran going on his 11th season, he doesn’t have to do it, he’s already established a name for himself, but he’s still getting up, he’s still there. It just shows a lot as a young guy. It kind of puts something in your mind like, ‘If he can still do it, I should start doing it.’ ” 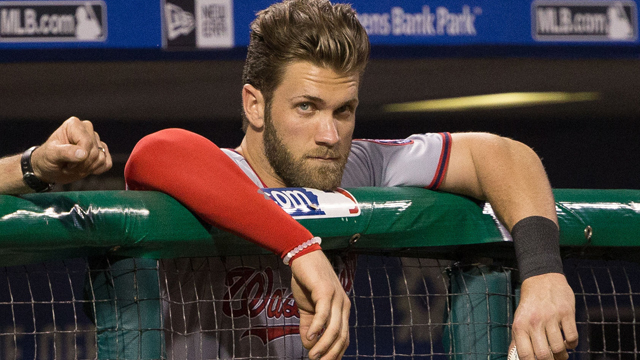