Smart suffered the injury to his shooting hand early in the second quarter while chasing a loose ball and tripping over a Portland player. He left the court in obvious pain and did not return to the game.

It looked like Smart snapped his wrist, but those two fingers appeared to take the brunt of the blow. A closer look at the play shows the gruesome-looking injury.

The entire sequence is eerily similar to Rajon Rondo’s hand injury last season, when Celtics coaches raved about Rondo’s improvements returning from an ACL injury before the point guard broke his hand near the beginning of training camp.

Smart had looked terrific early on in the win, scoring seven points in just under nine minutes before suffering the injury. His improved ability to drive to the basket as well as making contested 3-pointers have generated a lot of buzz, despite coming in Summer League action.

The second-year guard was able to return to the bench before the end of the game, but appeared to have his hand wrapped in ice while cheering on his teammates. He is projected to be Boston’s starting point guard next season. 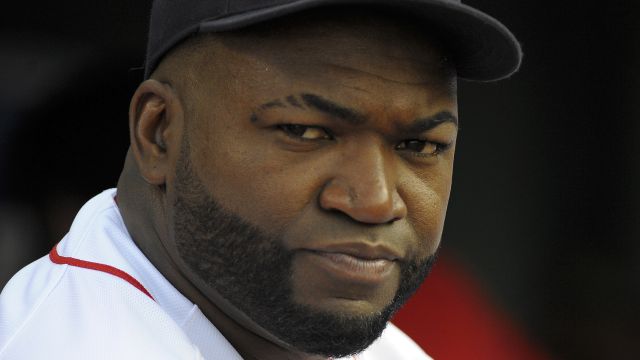