Mark Cuban: DeAndre Jordan Told Me He Was 'On A Date' During Meeting - NESN.com Skip to content

There’s no way this whole DeAndre Jordan story can get any weirder, right? Wrong.

Jordan created quite the controversy late Wednesday night, reneging on a verbal agreement with the Dallas Mavericks to re-sign with the Los Angeles Clippers. Word soon got out that coach Doc Rivers and several Clippers players met Jordan at his home in Houston to convince him to stay, while the 26-year-old big man left Mavs owner Mark Cuban hanging.

As expected, Cuban has been pretty transparent about what went down in Jordan’s flip-flop. On Friday, he revealed even more of his side of the story using the social media app Cyber Dust.

If you don’t feel like straining your eyes, here’s the important part:

“There was no one home. So I texted him saying that I was there. I know something is up. Let’s talk. He texted me that he was on a date.

“I told him to have fun. I wasn’t in a rush, that I was happy to come by there and say hi or if he wanted to make the date fun, take them to Dallas for a night out.

If Cuban is telling the truth, that’s a pretty bad look for Jordan, who not only didn’t inform Cuban he had changed his mind but lied to the Mavs owner about his whereabouts. Yet Cuban also comes off as pretty desperate here, and offering to crash Jordan’s “date” might not have been the best way to try to win him back.

Cuban claims there’s “more to come,” but given the amount of heat Jordan already has taken for his decision, it’s hard to imagine things getting much worse for the Clippers center. 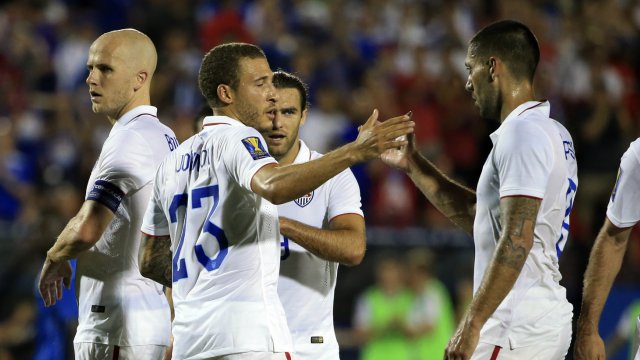