PHILADELPHIA — Andres Guardado scored his fourth goal of the knockout rounds, not needing a penalty kick this time, and Mexico won its seventh CONCACAF Gold Cup title Sunday with a 3-1 victory over upstart Jamaica.

Jesus Corona and Oribe Peralta added goals, as El Tri scored twice early in the second half to ensure this game wouldn’t come down to any calls in the final minutes. It was a convincing performance for coach Miguel Herrera and his team after some shaky play and contentious moments in the previous two games.

Jamaica had made a rousing run to the final, stunning the U.S. in the semis to become the first Caribbean nation to reach the Gold Cup’s championship match. And the Reggae Boyz looked as though they belonged in the opening minutes, keeping the pressure on Mexico with several promising scoring chances but never putting a shot on goal.

Jamaica hadn’t trailed since early in the second half of its Gold Cup opener before a yellow card helped lead to Mexico’s first goal. Darren Mattocks scored in the 80th minute to pull the Reggae Boyz within 3-1. 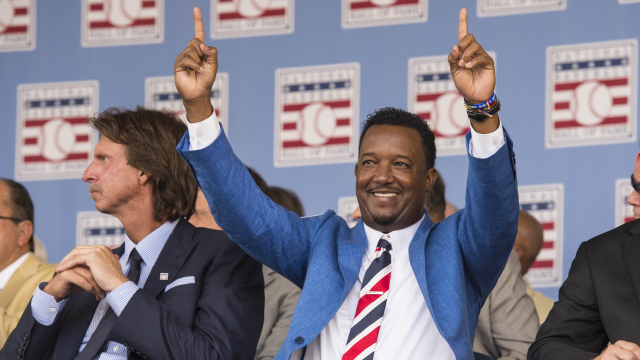 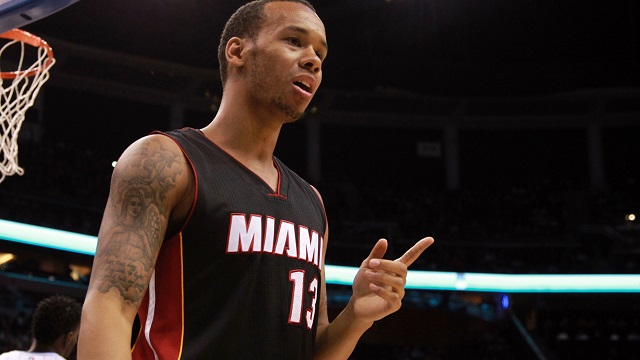