Molly McGrath Explains Why Kevin Garnett Didn't Talk To Her For A Year (Video) - NESN.com Skip to content

A discussion about the relationship between athletes and the media led to a revealing story about Kevin Garnett and Molly McGrath.

McGrath, who co-anchors “America’s Pregame” on Fox Sports 1, said Tuesday that Garnett refused to talk with her for one year until he found out she was the Boston Celtics’ web reporter and in-arena host. Once he knew, Garnett told his teammates “she’s one of our own, she’s good.”

McGrath said their relationship improved after that, but that wasn’t the case for every reporter. Garnett allegedly refused to talk to another Celtics beat writer “for a month” after she wrote something he didn’t like, McGrath added.

McGrath, who interned at NESN in 2009, acknowledged “there’s a fine line you have to walk in terms of being a journalist, but also keeping relationships with these athletes and with these coaches.” She learned that firsthand with Garnett. 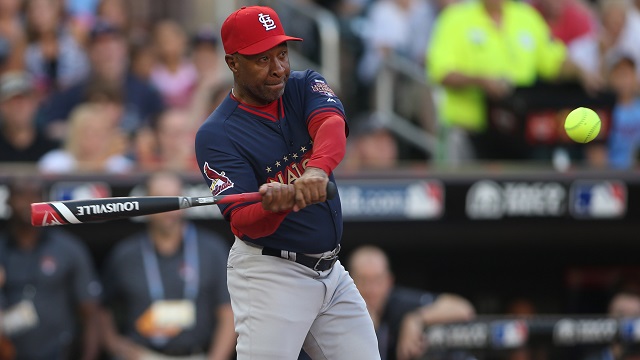 Baseball Hall Of Fame Cuts: Ozzie Smith Among Players Who Shouldn’t Be In (Photos) 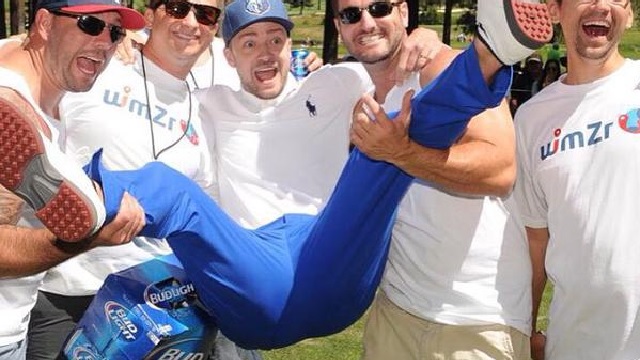