One simple bat flip produced quite the sticky situation at Petco Park on Tuesday night.

The San Diego Padres already were trailing the San Francisco Giants by five runs in the sixth inning when Giants catcher Hector Sanchez launched a grand slam into the right field seats and punctuated the blast with a celebratory bat flip.

Padres pitcher Dale Thayer apparently didn’t care for that, and decided to show it by spitting out his gum and flinging it in Sanchez’s direction.

In the catcher’s final at-bat, Padres pitcher Shawn Kelley threw inside to Sanchez several times and started barking at him after he grounded out to first. That was enough to get Sanchez going, and moments later both benches had cleared.

We understand why pitchers don’t like bat flips, but Sanchez’s didn’t seem egregious enough to warrant this kind of reaction from the Padres, especially since the Giants catcher was celebrating just his second career grand slam.

“To me, that’s a little disrespectful to Dale,” the Padres pitcher explained after the game — a 9-3 Giants win — via MLB.com. “… He’s working hard out there. I don’t think there’s a place in the game for that. But that is part of it; guys admire what they do and sometimes guys watch it.”

Sanchez, meanwhile, stood by his bat flip and said he didn’t even noticed Thayer’s gum toss.

“I didn’t realize that. I just enjoyed the moment,” Sanchez said. “If everybody gets mad, I don’t know what’s the reason.” 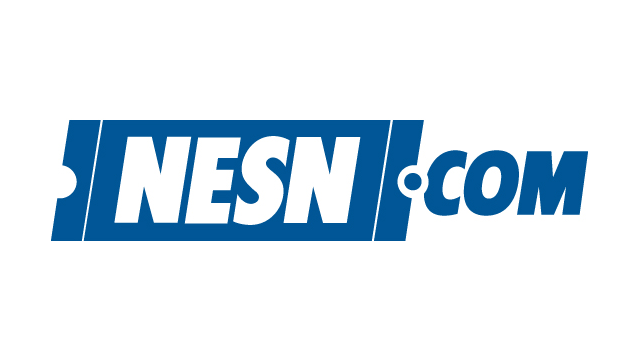 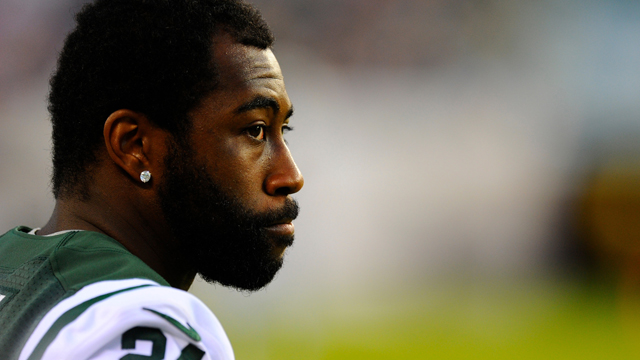