The last time we checked in with Paul and Kellie Goodrow, the couple was making headlines at the “Free Tom Brady” rally back in May.

The Watertown, Mass., couple’s wedding was back on May 9, but they still haven’t gone on their honeymoon. Why, you ask? Well, it’s their way of supporting New England Patriots quarterback Tom Brady. The couple plans on postponing their honeymoon until Brady’s suspension is over for his alleged role in Deflategate.

?We want to support Tom Brady,? Paul told CBS Boston as he waited with his wife to get into Patriots training camp Thursday. ?This is what we decided right when the suspension went down. When we got married, we talked about it.?

And that’s not all. Paul also has tattoos of Brady and Patriots coach Bill Belichick, according to CBS Boston. 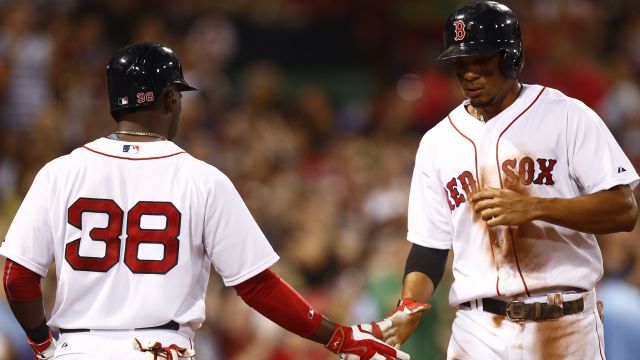 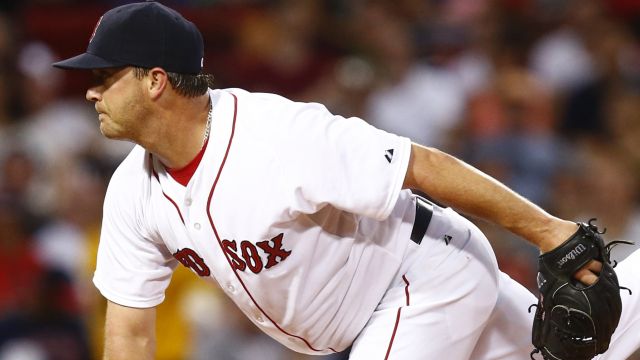