But have no fear. He shall return.

Orsillo’s in-season break is scheduled for the Red Sox’s seven-game road trip through Los Angeles and Houston immediately after the All-Star break, meaning he’ll be out July 17 through July 23. Orsillo will return to the NESN booth Friday, July 24.

Pawtucket Red Sox play-by-play voice Josh Maurer will fill in for Orsillo during his week off. Maurer, currently in his second season with the PawSox, also serves as the radio voice for the UMass football and men?s basketball teams, a position he has held since 2008. 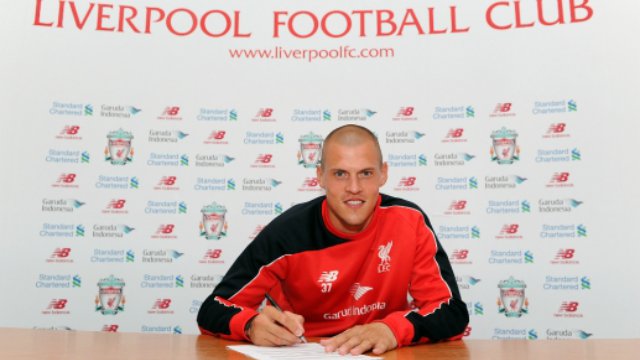 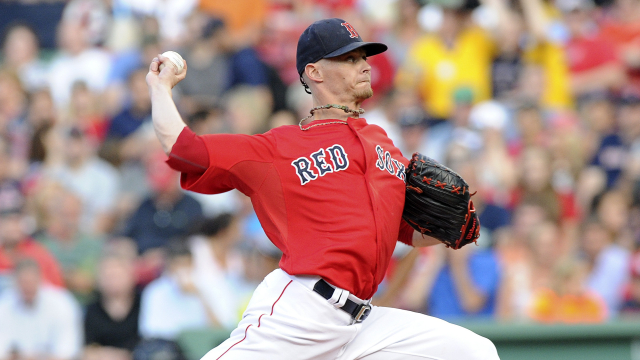