Pedro Martinez Explains Why He Wore No. 45 During Hall Of Fame Career - NESN.com Skip to content

BOSTON — No. 45 wasn?t Pedro Martinez?s first choice. It wasn?t even his second choice.

Martinez explained Tuesday after the Boston Red Sox retired his No. 45 at Fenway Park that he actually wanted to wear No. 47 upon being called up to the Los Angeles Dodgers for the first time in 1992. His older brother, Ramon, whom he idolizes, wore No. 48. It made total sense.

But hey, it?s all good. How about No. 46? Well, that didn?t quite work out, either. Kevin Gross, a 31-year-old veteran at that point, had the number on lock.

No. 45 was available, though. And Martinez snagged it as his own, figuring it was the closest he could get to Ramon?s No. 48. Who knew it would become so symbolic years later?

Martinez certainly didn?t, though he was thrilled to find out after choosing the number that Hall of Famer Bob Gibson wore No. 45 with the St. Louis Cardinals in the 1960s and 1970s.

?I?m extremely honored to carry the same number (as Gibson),? Martinez said Tuesday. ?If you look at our histories, there?s something linked between me and Bob Gibson. Mad men on the mound. Men of low ERAs. And I was pretty much the same way and we were wearing the same number.?

No one else will ever wear No. 45 for the Red Sox. To think, it could?ve been something else.

?That?s the number the Dodgers gave me and I never got rid of it,? Martinez said.

It worked out OK. Martinez made the big four-five iconic in Boston. 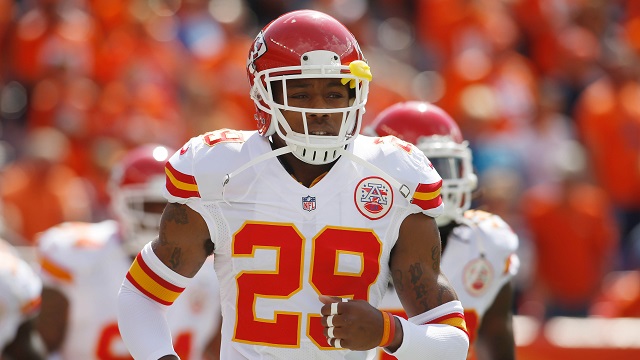 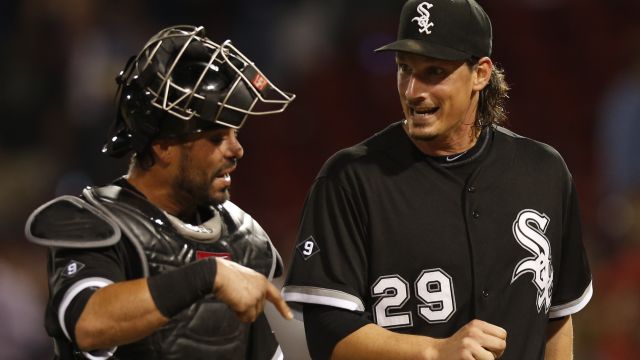