Pedro Martinez never backed down from a challenge.

?I saw everybody as the enemy,? Martinez said in January, reflecting on his Hall of Fame career.

The three-time Cy Young winner went full-throttle each time he took the mound. And by extension, he developed many rivalries — friendly and otherwise — over the course of his 18 major league seasons.

Martinez, who pitched for the Boston Red Sox at arguably the peak of the club’s rivalry with the New York Yankees, found himself in the middle of several back-and-forths with the Bronx Bombers.

Who could forget Martinez declaring he’d drill Babe Ruth in the gluteus maximus in response to the constant chatter about the Curse of the Bambino? And who could forget him throwing down Don Zimmer, or asking, “Who is Karim Garcia?” while discussing the teams’ 2003 ALCS melee?

Martinez carried himself with an air of confidence and an unmatched competitiveness, even during his early days in the Los Angeles Dodgers system and as an up-and-comer with the Montreal Expos. 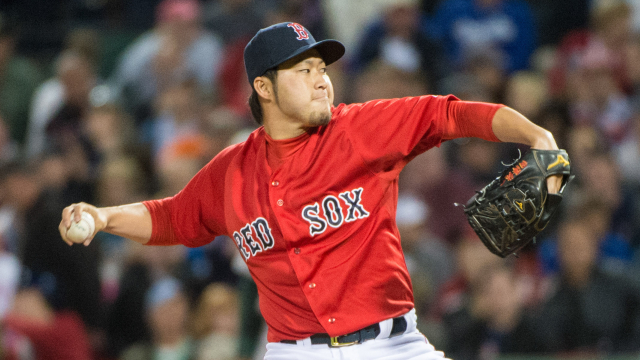 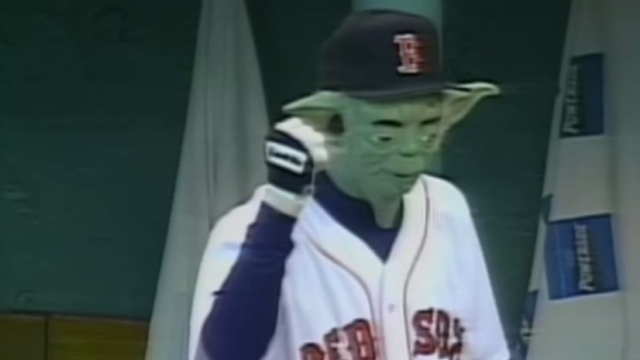