Editor’s note: NESN.com will reflect on some of Pedro Martinez’s most impressive and most interesting Boston Red Sox moments in the days leading up to his Hall of Fame induction Sunday, July 26 and his number retirement ceremony Tuesday, July 28 at Fenway Park.

When the Boston Red Sox needed him most, Pedro Martinez didn’t just deliver. He put his career on the line to save the team’s season.

Red Sox starter Bret Saberhagen and reliever Derek Lowe had combined to allow eight runs to the Cleveland Indians in the first three innings of a decisive Game 5 of the American League Divisional Series at Jacobs Field. The Sox scored eight runs of their own through four innings, but with a heavily taxed bullpen, things didn’t look good for Boston.

Enter Martinez, who left Game 1 of the series due to a back injury but returned to the mound to relieve Lowe in the fourth inning. Improbably, Martinez pitched the rest of the game and didn’t allow a single hit over the six innings while striking out eight Indians batters.

Inspired by Pedro’s gutsy performance, the Red Sox’s offense scored five straight runs en route to a 12-8 win and a date with the New York Yankees in the ALCS.

Martinez later admitted he “put (his) career in jeopardy” by going out to pitch through his injury. While he had longer, more statistically impressive outings in his career, it’s hard to find a more clutch performance than the one he delivered against the Indians that night.

Tune in to NESN this Sunday from noon ET to 7:30 p.m. for a “The Best of Pedro Martinez” marathon. NESN will air Pedro?s top NESN games featuring only the half innings that he pitched. 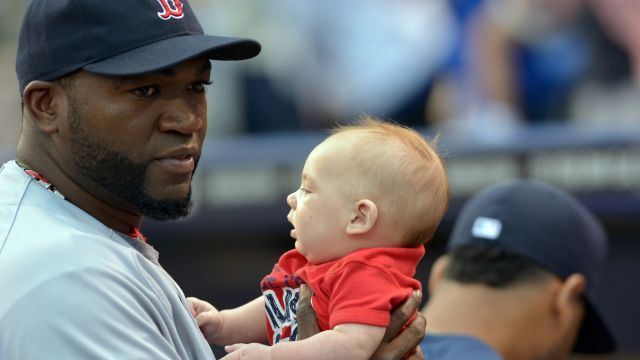 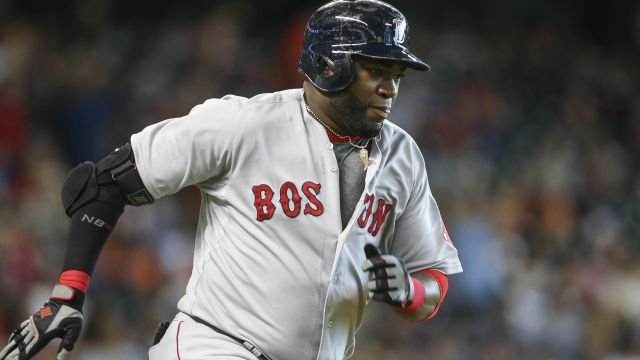