Pedro Martinez is a legend.

Few will dispute that notion. It’s accepted as fact — not opinion — in Boston, which was center stage for the most memorable moments of the pitcher’s Hall of Fame career.

Martinez dazzled for seven seasons with the Red Sox from 1998 through 2004. His run of dominance was unlike any other in the modern era. And his personality — highlighted by a distinct genuineness — only added to the legend that grew each time he took the mound at Fenway Park or in enemy territory.

There were so many great Pedro moments that it’s extremely difficult to whittle down the list. Some situations stood out more than others for one reason or another, though, so let’s focus on those.

Whether it was flexing his muscle with a lights-out performance or using his bulldog mentality to gain a psychological edge, Martinez had a knack for rising to the occasion and making his presence felt.

Tune in to NESN this Sunday from noon ET to 7:30 p.m. for a ?Peerless Pedro? marathon. NESN will air Pedro?s top NESN games featuring only the half innings that he pitched. 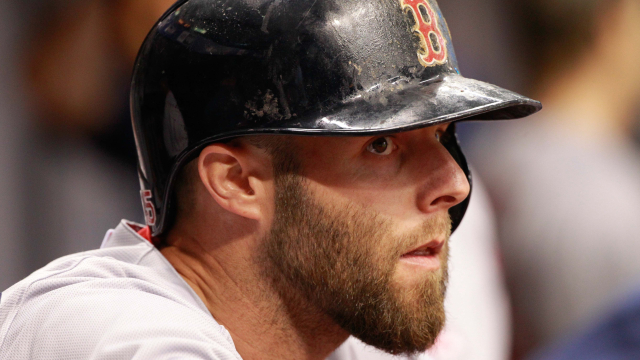 Red Sox Notes: Dustin Pedroia Trying To Listen To Brain Instead Of Heart 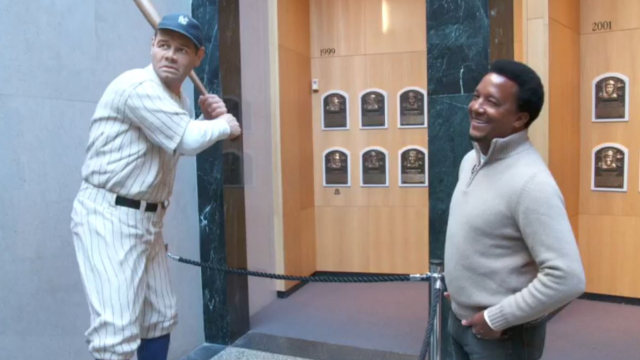