BOSTON — The Boston Red Sox made a move, albeit a small one, at the 2015 Major League Baseball non-waiver trade deadline.

The Red Sox acquired right-handed pitcher Ryan Cook from the Oakland Athletics before Friday?s game against the Tampa Bay Rays at Fenway Park in exchange for a player to be named later or cash considerations. The 28-year-old spent much of this season with Triple-A Nashville, where he posted a 4.05 ERA and recorded eight saves in 30 appearances spanning 33 1/3 innings.

Cook, who appeared in four games with Oakland this season, has ample big league experience. The five-year veteran posted a 3.42 ERA over 54 appearances last season. He appeared in 71 regular-season games in both 2012 and 2013, even earning an All-Star selection with the A?s in 2012, when he had a career-best 2.09 ERA and 0.94 WHIP while striking out a career-high 9.8 batters per nine innings.

?This is a guy that has been a closer in the past,? Red Sox manager John Farrell said Friday of Cook, who saved 14 games for the A?s in 2012. ?Again, I know that there?s been some change of role out in Oakland, and as we did with (recently acquired reliever) Jean Machi, (we want him) to come in and (we?ll) take a look at him. This will be a very similar situation.?

Cook, who is arbitration-eligible after this season, owns a 2.93 ERA and a 1.18 WHIP in 212 career major league relief appearances. 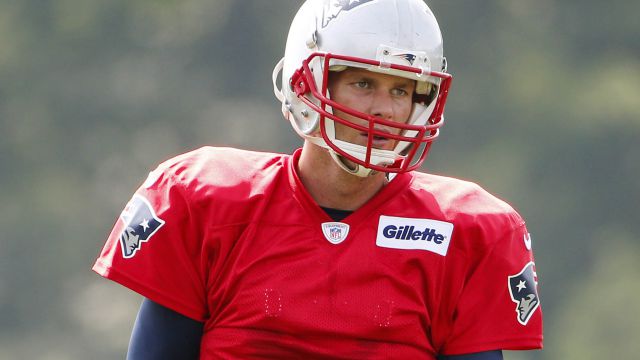