The Pawtucket Red Sox announced Thursday that Johnson has been elected to the International League All-Star Team for the 28th annual Triple-A All-Star Game, which will be played July 15 in Omaha, Neb.

Johnson, who is considered one of the Boston Red Sox’s top pitching prospects, has dazzled for the PawSox this season, posting an 8-5 record and a 2.68 ERA in 15 starts. The left-hander was limited to just five pitches in his last start and took the loss, as he walked the only batter he faced before exiting the game with food poisoning. That baserunner ended up scoring as the PawSox lost 3-0.

Johnson, a first-round pick (31st overall) in 2012, entered Thursday ranked first in the International League in WHIP (1.08), second among starters in strikeouts per nine innings (8.48) and fourth in batting average against (.214).

Johnson was named the Red Sox’s Minor League Pitcher of the Year last season after going 13-3 with a 2.13 ERA in 25 starts split between High-A Salem and Double-A Portland. The 24-year-old likely will make his way to Boston soon, especially with the club’s rotation battling inconsistency this season. 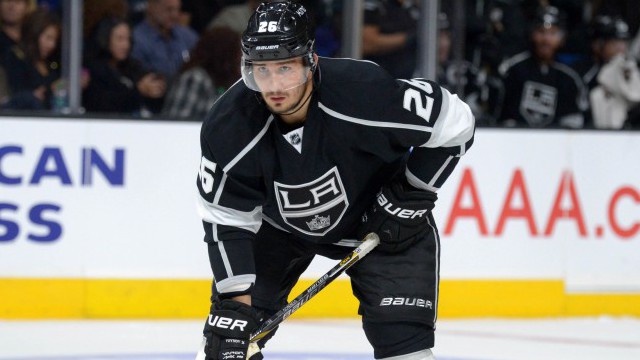