The Boston Red Sox pitching prospect was suspended 50 games after testing positive for Oxilofrine, a stimulant in violation of the Minor League Drug Prevention and Treatment Program. Kopech, who has spent the entire season with Single-A Salem, apologized in a statement, though the 19-year-old right-hander also denied knowingly taking the banned substance.

“I would like to start by apologizing to all of baseball, baseball fans, and specifically the Red Sox and Red Sox fan base. I respect the game as much, if not more than, anyone else.

“With that being said, I never have and never will intentionally cheat the game that has been so great to me. I haven’t bought any supplements that aren’t NSF certified for sport. Therefore, I know I have not bought a supplement containing this drug. I have never heard of Oxilofrine, honestly. Apparently, it is a drug that many people use for weight loss. I have been trying to gain weight since I signed with the Red Sox. I do understand this is also a stimulant. This drug would have no positive outcome for me and that’s why I chose to appeal.

“I realized I didn’t have much evidence to prove that I’m innocent, but I didn’t have any understanding of how I could have failed a test. I respect the system and understand why they have to be so careful with the testing. I also understand why that means my suspension couldn’t have been overturned without proper evidence. I have 50 games to get to work and better myself and as a ball player. Next season I’ll be better than ever. Drug free.” 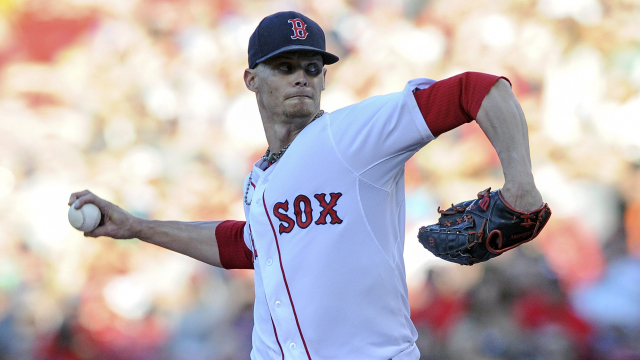 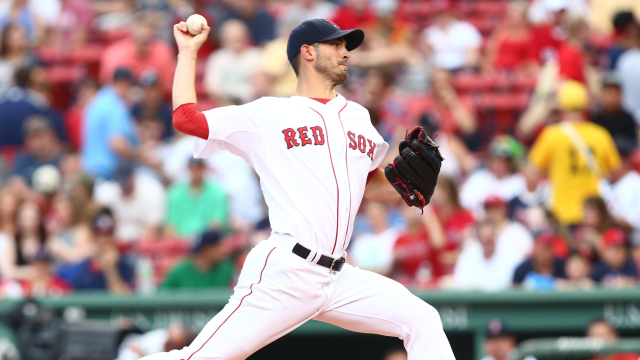