No one would blame Justin Masterson if he looked back on his contract negotiations with the Cleveland Indians with some regret. The right-hander would be in a comfortable place financially if he accepted a multiyear offer from the Tribe before last season. Instead, the uncertainty of free agency again looms.

But the laid-back Masterson, who signed a one-year contract with the Boston Red Sox over the offseason after a disappointing 2014 campaign, isn?t like most athletes — or most people, for that matter. He?s embracing the opportunity that comes with an uncertain future.

?It doesn?t give you anxiety, it gives you the freedom,? Masterson told the Boston Herald?s Jason Mastrodonato before Saturday?s game against the Los Angeles Angels. ?You?re a free agent in life after each year. Just in general, but look at it in baseball. You get to really assess how things are and how things are going. It makes it fun to say, ?Hey, I can choose whatever I want to do.’ ”

The Indians reportedly offered Masterson $14 million per year for two or three years on the heels of his breakout 2013 season. The veteran pitcher reportedly asked for an estimated $17 million annually. The sides couldn?t reach an agreement before Opening Day and talks broke off. Masterson then had a horrendous year, prompting the Indians to trade him to the St. Louis Cardinals in July.

At that point, Masterson became an intriguing buy-low candidate rather than someone who?d land a lucrative, long-term contract in free agency. The Red Sox rolled the dice with a one-year gamble and Masterson hasn?t performed well to this point in 2015, meaning a big payday could again allude him.

And that?s OK, according to Masterson. The 30-year-old is staying positive.

?Not really,? Masterson told Mastrodonato of whether he has any regrets about his contract handling. ?All it would have done is, next year I?d have some guaranteed money. Aside from that, the amount difference in what I?m making is negligible. And next year, there?s no guarantee, but I just don’t know how good I?d feel personally.

?There?s nothing wrong with guys signing contracts and they get hurt, that?s part of the game. But that would eat me up a little bit. That would be really difficult for me to be sitting there and — well, that said, if I?m making the money, I?m not giving the money back — but for the fact of man, I wish I was in a better spot, it would almost make it feel worse.

“Where as now, hey, I?m doing as well as I want at times, at times I haven’t. The investment is one year. We still have the second half to continue to show, hey, we?re still progressing. From where we came from spring has been great so far.?

Masterson, now a member of the Red Sox?s bullpen, still has the second half to show he has plenty left in the tank. Don?t expect the care-free hurler to lose sight of that anytime soon. 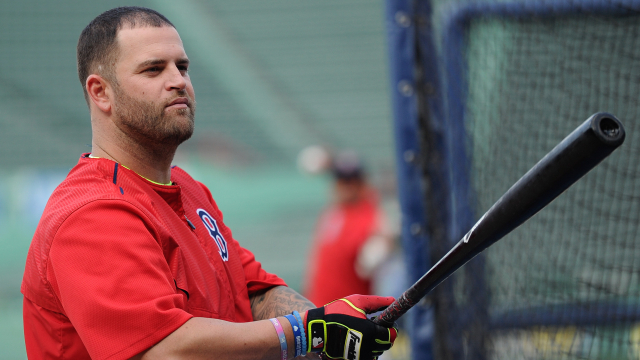 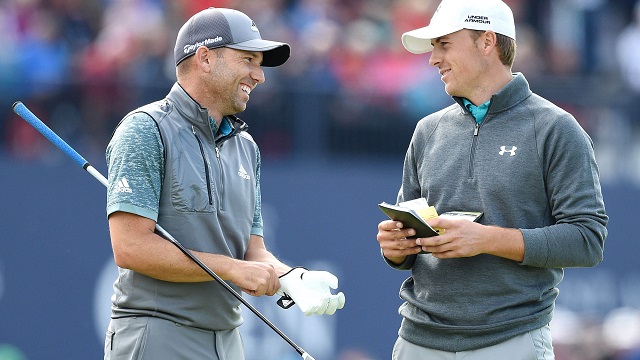