The Celtics acquired forward Perry Jones from the Oklahoma City Thunder for a second-round pick and cash, according to the Boston Herald’s Steve Bulpett. As Bulpett points out, the move largely is a salary dump for the Thunder, who will free up $7 million against the luxury tax, per RealGM.com. Boston reportedly also will receive a  future second-round pick, according The Boston Globe.

Update (3:44 p.m. ET): The Celtics formally announced the deal, which will also bring to Boston a 2019 second-round pick that originally belonged to the Detroit Pistons. 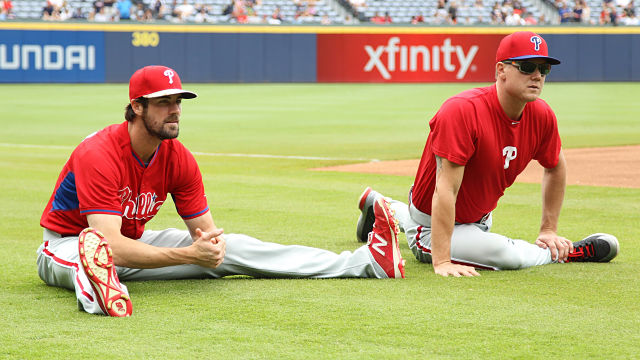