The Boston Celtics did the NBA champions a favor.

The C’s reportedly acquired David Lee from the Golden State Warriors and shipped Gerald Wallace out to the Bay Area, ESPN’s Tommy Dee and Marc Stein reported Tuesday. Lee is in the final year of his contract and is set to make $15.4 million.

The move helps the Warriors, as Wallace will make $10.1 million next season, and they can use the stretch provision on his contract to free up more cap space.

Lee was Golden State’s starting power forward this season until he was sidelined with a hamstring injury and Draymond Green took his place in the starting five. Lee’s numbers slipped with less playing time, but he still has more potential to contribute for Boston than Wallace did.

?We?ve been working very closely with the Warriors for quite a while,? Lee’s agent, Mark Bartelstein, told The Boston Globe. ?(Warriors general manager) Bob Myers and I have been talking quite a bit to find a good situation for a guy who was an all-star caliber player. It just wasn?t going to happen there future-wise with the Warriors.

?(The Celtics are) very excited about him,? Bartelstein told the Globe. ?He?s a terrific player. This is a 20-point and 10-rebound guy.? 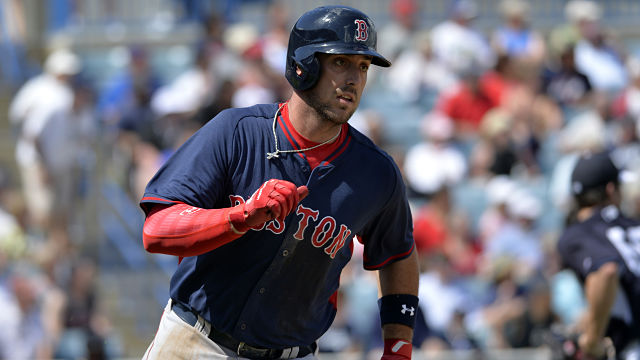