With too many backcourt bodies and not enough places to put them, the Boston Celtics made the difficult decision Wednesday to waive third-year guard Phil Pressey, Gary Washburn of The Boston Globe reported, citing an NBA source.

Pressey, 24, was due to make a little less than $950,000 next season, which would have become fully guaranteed if he remained on the Celtics’ roster past Wednesday. Instead, with 2015 draft picks Terry Rozier and R.J. Hunter set to join a backcourt featuring incumbents Avery Bradley, Marcus Smart, Isaiah Thomas and James Young, the team opted to waive Pressey.

The decision had to be tough for the Celtics, as team president of basketball operations Danny Ainge and head coach Brad Stevens had become fond of the 5-foot-11 undrafted point guard out of Missouri. Pressey had survived a similar do-or-die decision day last summer, when the Celtics decided to retain him and guaranteed his modest contract for the 2014-15 season.

Pressey averaged 3.1 points and 2.9 assists per game for the Celtics over the last two seasons.

Update (1:27 p.m. ET): The Celtics made it official, announcing in a press release they had waived Pressey after two seasons with the team. 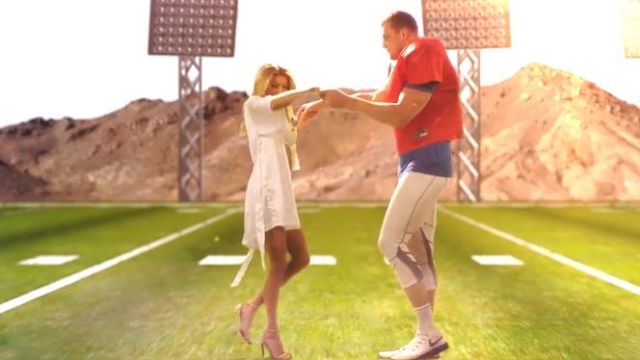 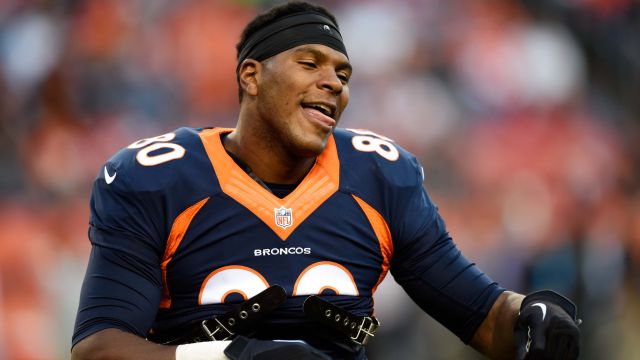