Dez Bryant isn’t the only star wide receiver getting paid; Demaryius Thomas got in on the fun, too.

Like Bryant, Thomas faced the possibility of playing the 2015 season under the franchise tag. But the Denver Broncos wideout avoided that sticky situation when he reportedly signed a five-year, $70 million deal Wednesday, ESPN’s Adam Schefter reported.

Thomas reportedly is guaranteed $43.5 million under his new contract. The deal is front-loaded, too, as the Denver Post’s Troy Renck reported Thomas is set to make $35 million in the first two seasons.

Thomas’ deal came roughly an hour after Bryant and the Dallas Cowboys agreed to a five-year contract also worth $70 million. Both players and teams faced a 4 p.m. ET deadline to agree on a long-term deal or face the possibility of the franchise tag.

Broncos quarterback Peyton Manning now has one of his favorite targets back, also. Thomas led Denver with 111 receptions and 1,619 receiving yards and finished second on the team with 11 receiving touchdowns, only one behind tight end Julius Thomas, who is now a member of the Jacksonville Jaguars. 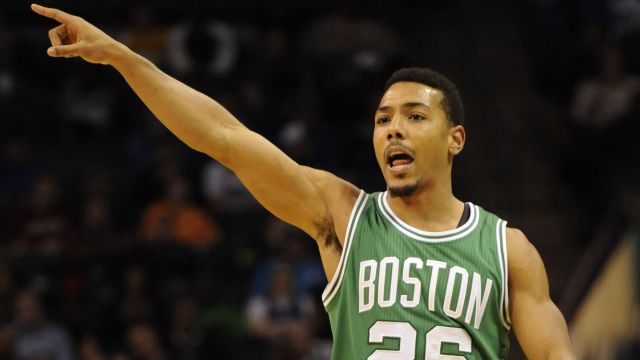 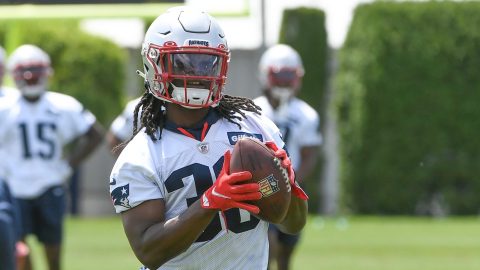 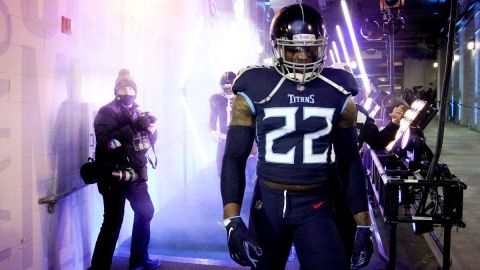 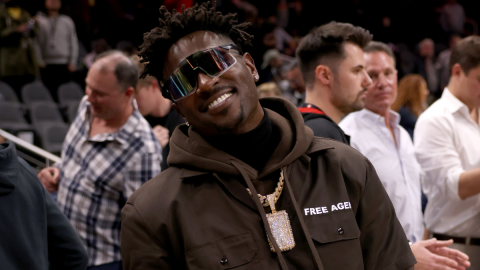 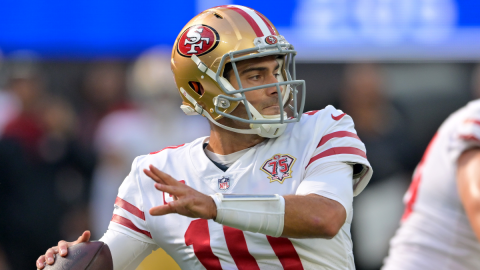