Jacob deGrom is one of the best young pitchers in baseball. Any major league general manager would love to have the New York Mets right-hander on his staff.

A few years before deGrom became the National League Rookie of the Year, he was pitching for the St. Lucie Mets in the High-A Florida State League. And Cherington wanted him.

“In May, 2012, the Red Sox were working on a deal with the Mets for catcher Kelly Shoppach. Ben Cherington asked Sandy Alderson for a soon-to-be 24-year-old righthanded pitcher in the Florida State League who had missed the 2011 season after surgery.

“The name? Jacob deGrom. Alderson seemed comfortable with the original idea, but checking with his minor league people caused him to tell Cherington he had second thoughts. So, finally, Boston received Pedro Beato.”

Obviously, the Red Sox wish Alderson hadn’t consulted his scouts before making that deal. deGrom, as mentioned above, earned NL Rookie of the Year honors last season, struck out the side in his impressive fashion in this year’s All-Star Game and has gone eight scoreless innings in four of his last nine starts.

As for Beato? He made 10 relief appearances for the Red Sox in 2013, another three for the Atlanta Braves last season and has not pitched in the majors since. 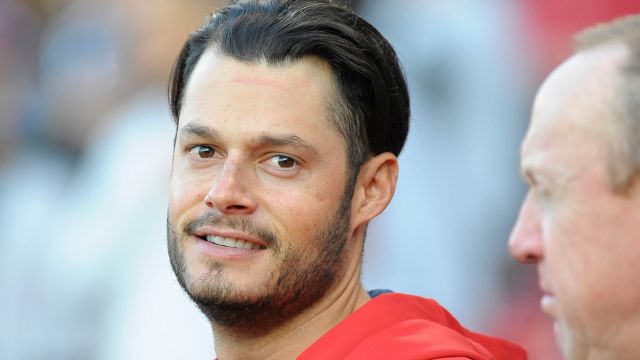 Joe Kelly To Return From Triple-A, Start Wednesday For Red Sox Vs. Astros