Apparently Tom Brady has more than just a battle with the NFL on his hands.

The Boston Globe reported Tuesday that the New England Patriots quarterback and his wife have applied for membership at The Country Club in Brookline, regarded as one of the most exclusive country clubs around. According to the Globe, it’s far from a certainty that the Brady bunch is granted membership.

“It?s really about who you are. Do you have good values?” one member told the Globe. “It?s that old New England mentality.”

It’s a cute (not to mention extremely out of touch) quote, but Brookline also really prizes two things: exclusivity and privacy. It’s unlikely Brady and Gisele would help on either front, especially the privacy part.

“I don?t know what they?ll do about Brady,” a Boston businessperson told the Globe. “The Country Club believes your name should appear in the newspaper just two times: When you?re born and when you die.”

Brady obviously has been in the news a bit lately, and not just for delivering New England a fourth Super Bowl title. The ongoing Deflategate scandal hovers like a black cloud, and while it seems not even Brookline would hold it against Brady if he ordered someone to let air out of footballs, the club members aren’t crazy about the media circus that would follow the power couple.

So they now apparently sit and wait — two members of the club reportedly confirmed Brady and Gisele’s application, according to the Globe — to see if they’ll become one of the club’s 1,300 members. Good luck, guys. It sounds like you’ll need it. 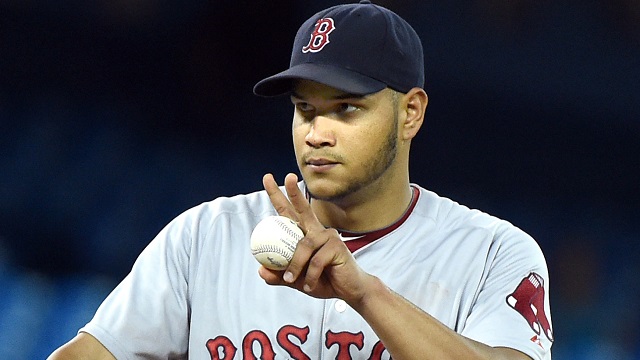