UPDATE (11:03 a.m. ET): Tom Brady’s camp indeed has discussed a settlement with the NFL in his Deflategate case, a source told ESPN.com’s Dan Graziano on Thursday.

According to Graziano’s source, though, the league met that settlement offer with “silence.”

ORIGINAL STORY: Roger Goodell and the NFL still haven’t administered a ruling on Tom Brady’s appeal. So what’s the holdup?

According to the latest report, the two sides are trying to work out a deal.

The New England Patriots quarterback’s representatives have had discussions with the league regarding a settlement in his Deflategate suspension, a league source told Pro Football Talk’s Mike Florio. Still, Florio adds “no progress” has been made toward reaching a deal and that the two sides making a settlement would be “unexpected.”

Brady currently is suspended four games, but reports indicate he wants that number reduced to zero and will challenge the ruling in federal court if any part of his suspension is upheld.

Yet Brady’s desire for a complete turnaround on his ruling could pose a problem. According to Florio’s source, a “small handful of influential owners” are pushing Goodell to stand firm and uphold Brady’s four-game suspension. The fear remains, however, that the suspension could be wiped out anyway in federal court.

The crux of the issue appears to be what outcome Brady’s appeal would have in federal court, and whether Goodell wants to risk taking the Patriots QB’s punishment out of his own hands. Florio believes it’s worth taking the chance.

“So while there?s still no good way out of this mess for Goodell,” he writes, “the safest course for him personally would be to hold firm and to force a court to reduce the suspension — since Goodell suffers little or no P.R. consequence when one of his disciplinary decisions is reduced or wiped out by someone else.” 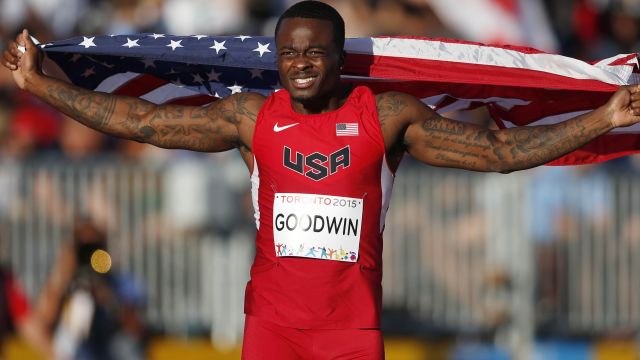 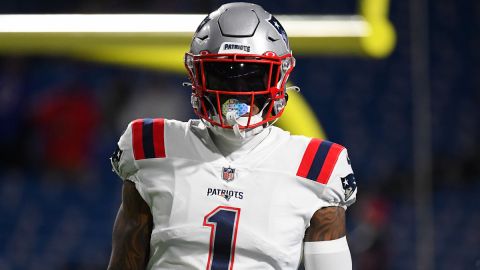