It’s still unclear what exactly Hogan did, but the WWE issued this short statement to ABC News: “WWE terminated its contract with Terry Bollea (aka Hulk Hogan). WWE is committed to embracing and celebrating individuals from all backgrounds as demonstrated by the diversity of our employees, performers and fans worldwide.”

As the news of Hogan’s removal from all things WWE circulated, audio resurfaced from an interview in which he used the N-word while recounting a story. Rumors of a racist tirade — including a disturbing transcript of alleged racist remarks on both the National Enquirer and Radar’s websites — filled the Internet on Friday morning but haven’t been confirmed. 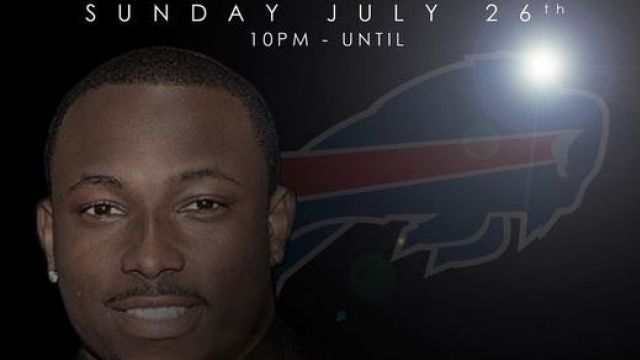 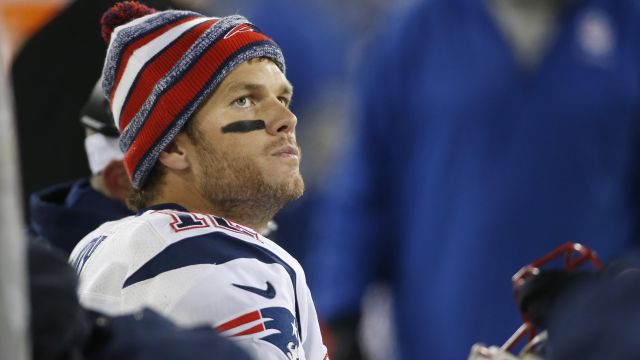