Boston’s bid for the 2024 Summer Olympics is dead.

The United States Olympics Committee decided Monday it will discontinue the bid for Boston to host the 2024 Olympics. The decision, which the USOC said was mutual, came just hours after Boston mayor Marty Walsh announced his refusal to sign the Olympic host contract until he received reassurance that taxpayers would not be asked to help fund the Games.

“This is a commitment that I cannot make without assurances that Boston and its residents will be protected,” Walsh said during a Monday morning news conference before the USOC decision was made.

Shortly after the news broke, Walsh issued this statement.

“I strongly believe that bringing the Olympic Games back to the United States would be good for our country and would have brought long-term benefits to Boston,” he said. “However, no benefit is so great that it is worth handing over the financial future of our city, and our citizens were rightly hesitant to be supportive as a result. We always anticipated having the time to do our due diligence on the guarantees required and a full review of the risk and mitigation package proposed last week. This is a monumental decision that cannot be rushed, even if it means not moving forward with our bid for the 2024 Summer Games.”

According to The Associated Press, the decision to pull the bid came together quickly, as the USOC board reportedly met via teleconference after Walsh’s news conference.

“When we made the decision to bid for the 2024 Olympic Games, one of the guiding principles that we adopted was that we would only a submit a bid that we believed we could win,” USOC CEO Scott Blackmun said in a statement. “Notwithstanding the promise of the original version for the bid, and the soundness of the plan developed under Steve Pagliuca, we have not been able to get a majority of the citizens of Boston to support hosting the 2024 Olympic and Paralympic Games. Therefore, the USOC does not think that the level of support enjoyed by Boston’s bid would allow it to prevail over great bids from Paris, Rome, Hamburg, Budapest or Toronto.”

The No Boston Olympics group, which opposed the bid, released a statement of its own, too.

Boston won the USOC bid for the 2024 Olympics in January but faced multiple hurdles since and never had strong support from the public. The USOC now has seven weeks to pick another bid city if it wants the 2024 Games.

2018 World Cup Draw: USMNT Should Coast Through CONCACAF Round Four 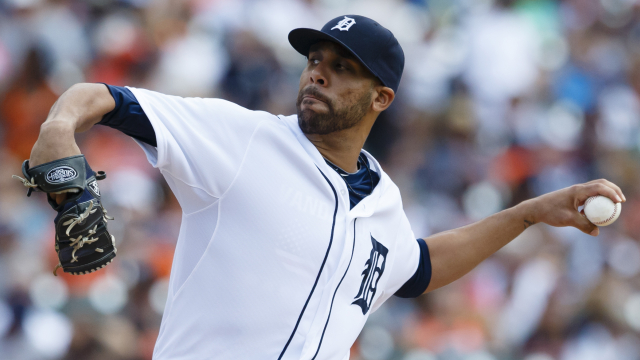