First, Yahoo! Sports’ Adrian Wojnarowski reported the Celtics had agreed to terms with former Toronto Raptors forward Amir Johnson on a two-year, $24 million contract — a report that quickly was confirmed by a host of other outlets.

Then, Sam Amick of USA Today reported the C’s and Jonas Jerebko had agreed to terms on a two-year deal worth $10 million that would keep the 28-year-old forward in Boston.

Johnson, also 28, appeared in 75 games for the Raptors last season, starting 72 and averaging 9.3 points and 6.1 rebounds per game. If the reported terms of his contract are accurate, his $12 million-per-year salary will make him the highest-paid player on the Celtics’ roster, surpassing forward Gerald Wallace, who is due to make $10.1 million.

The Celtics acquired Jerebko from the Detroit Pistons at last season’s trade deadline, and the lanky, 6-foot-10 Swede became a key part of Boston’s successful second unit alongside Isaiah Thomas and Jae Crowder. He appeared in 29 games off the bench following the trade, logging 18.2 minutes per game and averaging 7.1 points and 4.8 rebounds.

UPDATE (4:45 p.m. ET): The second year of both contracts is non-guaranteed, according to Steve Bulpett of the Boston Herald. 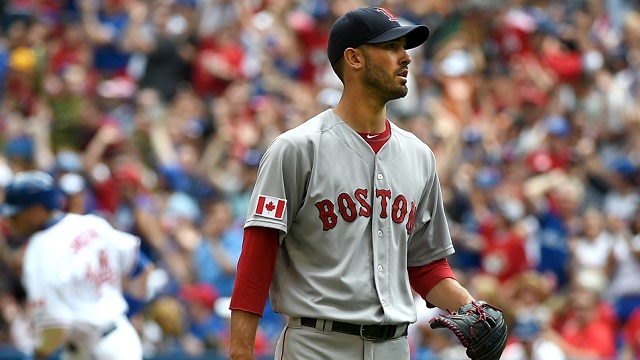 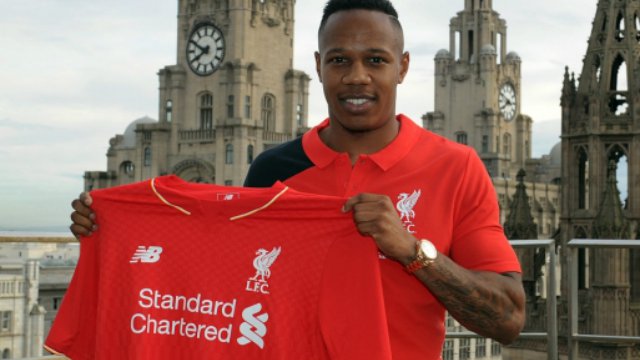 Nathaniel Clyne Targets Trophies At LFC After Transfer From Southampton