Kevin Garnett’s career came full circle last winter when he was traded back to the team that drafted him. Now, it looks like his NBA tenure will end in the same place it started.

Garnett has agreed to re-sign with the Minnesota Timberwolves, the team that drafted him fifth overall in the 1995 NBA Draft, KSTP-5 Sports’ Doogie Wolfson reported Tuesday. The 39-year-old, who will be entering his 21st professional season, will sign a two-year deal, according to ESPN’s Marc Stein.

It appears the Wolves will be both the first and final team Garnett plays for as a pro. He played 12 seasons in Minnesota before he was traded to the Boston Celtics in 2007. He then spent a season and a half with the Brooklyn Nets before being trade to Minnesota in February.

The Timberwolves will have one of the most exciting young rosters in the NBA, boasting the last three No. 1 overall picks in Anthony Bennett, Andrew Wiggins and Karl-Anthony Towns. Garnett’s NBA debut came 12 days before the youngest of that trio, Towns, was born. 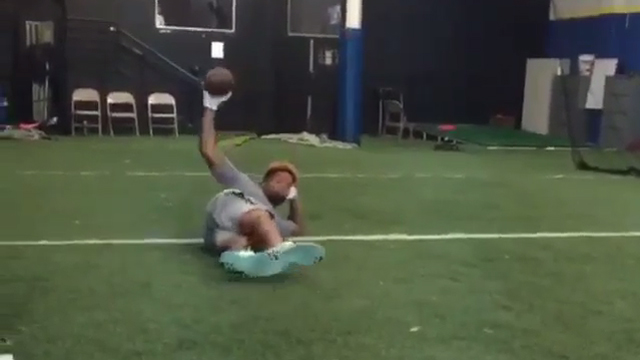 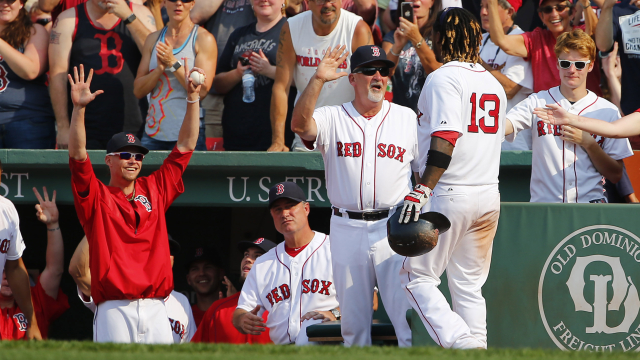