Rick Porcello Wins Amica Pitcher Of The Week After Another Strong Outing - NESN.com Skip to content

Don’t look now, but Rick Porcello is starting to turn things around.

The 26-year-old right-hander has had, by all accounts, a dismal campaign so far in his first season with the Boston Red Sox. But Porcello has shown signs of life in his last few starts, and his recent success continued into Friday night.

Porcello went seven strong innings, allowing just one run on five hits while striking out six in the Red Sox’s 2-1 walk-off win over the Detroit Tigers at Fenway Park. The solid performance against his former team was enough to earn him Amica Pitcher of the Week for the second time in three weeks.

While he didn’t factor into the decision, Porcello now has allowed two runs or fewer in each of his last three starts, lowering his ERA from 6.08 on July 1 to 5.51 as of Friday night. 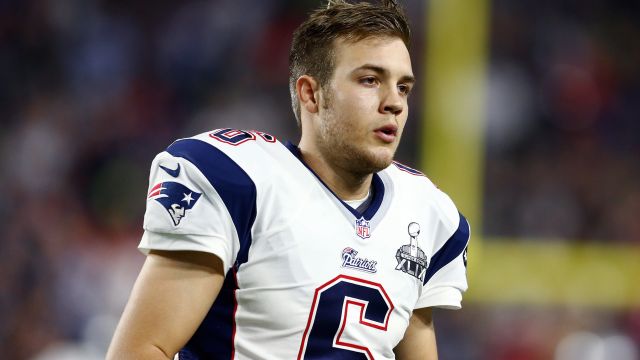