Yo soy fiesta, we have a winner!

Rob Gronkowski doesn’t always come across as a certified genius when he opens his mouth, but the New England Patriots tight end silenced the doubters on Sunday.

Appearing on ABC’s “Celebrity Family Feud,” the All-Pro tight end was asked: “What’s something that can be deflated or inflated?” with the first question of the night. Gronk wisely passed up an opportunity to answer, garnering chuckles from the crowd.

But with a chance to steal the opening round, Gronk decided to chime in — and he gave the winning answer.

It’s not the first time Gronk has told the world what it can deflate, but still: Brilliantly done, Rob. If only NFL commissioner Roger Goodell could hurry up and answer like that.

Everything the Gronkowskis did on “Family Feud” >> 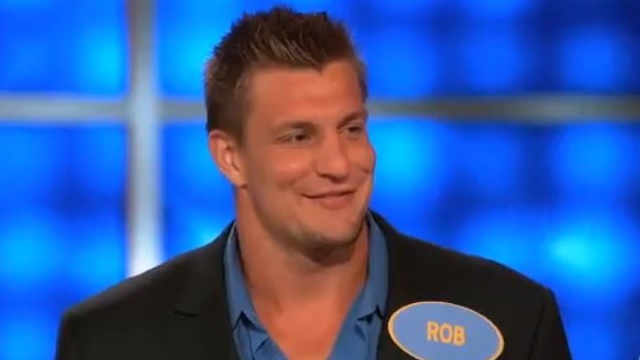 Everything Rob Gronkowski And Family Did On ‘Celebrity Family Feud’ (Videos) 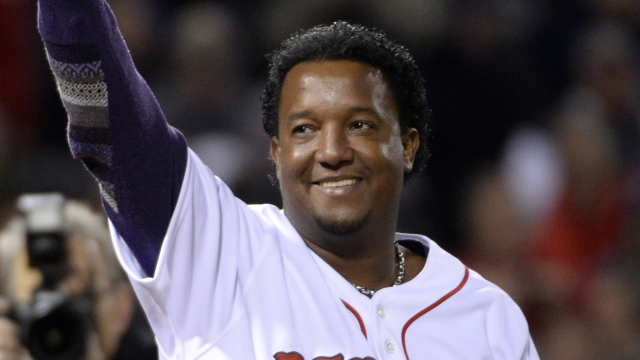 Pedro Martinez ‘Extremely Humbled’ To Have No. 45 Retired By Red Sox