Roger Clemens Doesn't 'Lose Sleep Over' Hall Of Fame Snub: 'I Did It Right' - NESN.com Skip to content

Roger Clemens is one of the greatest pitchers Major League Baseball has ever seen, whether you like him or not. Yet despite that, the Rocket has managed to get just half the votes necessary to make the Hall of Fame in his three years on the ballot.

The former Boston Red Sox pitcher appeared on CBS Sports Radio’s “Tiki and Tierney” on Tuesday, and he was asked about being kept out of Cooperstown. Apparently, it doesn’t bother Clemens very much.

“I don’t lose sleep over it,” Clemens said, per CBSSports.com. “I know what I did in my career, and how I did it, and I did it right.”

Clemens assertion that he “did it right” clearly is in response to numerous performance-enhancing drug allegations. They’ve haunted the pitcher despite the fact he never failed a test and he was found not guilty of perjury after saying he never took PEDs.

Clemens won a record seven Cy Young Awards in his 24-year career and ranks third all-time with 4,672 strikeouts. But even if you want to assert that his numbers are sketchy because of PEDs, you can still see that he’d have been incredible if you took away some of his accomplishments. If he had 500 fewer strikeouts, he’d still rank third. If he won 254 games instead of 354, he’d still have more than Pedro Martinez, who’s being inducted into the Hall this year with 219.

At the end of the day, Clemens still has seven years left on the ballot, so there’s still a possibility he could make it. And if he does, there’s a good chance he’ll do so wearing a Red Sox cap.

“Obviously, Boston is where I got my start and got my name, ‘The Rocket,’ ” Clemens said, “but I loved my time in New York, Toronto and Houston.” 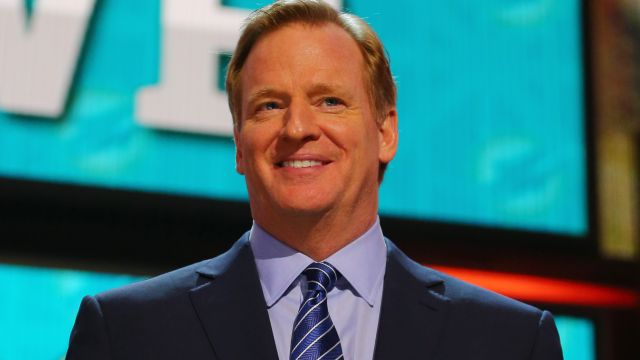 Cody Franson: Bruins ‘One Of The Teams’ Free Agent Is Talking With 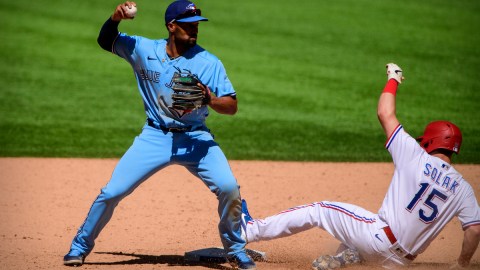 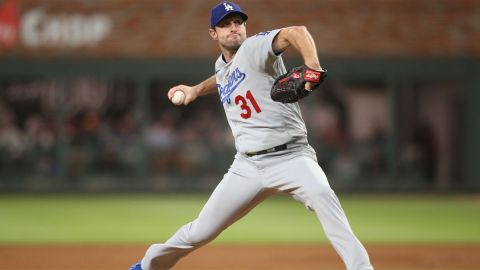