Russell Westbrook Can't Help But Laugh At Hilarious Impression Of Him (Video) - NESN.com Skip to content

They say imitation is the sincerest form of flattery, and if that’s truly the case, Russell Westbrook might have found his biggest fan.

The Oklahoma City Thunder guard is known for a variety of things, chief among them being one of the NBA’s best players. He’s also known for some absurd in-game facial expressions and gestures.

Here’s an example of both:

Enter Brandon Armstrong, a former NBA D-League player, who now, according to his Twitter bio, plays overseas. Armstrong’s something of a YouTube sensation for his videos impersonating NBA players, and he’s gone viral with this Westbrook impression.

Warning: The video does contain some NSFW language.

As you can see by the amount of retweets, the video has absolutely taken off in recent days. So much so, in fact, that the video eventually got to Westbrook. The All-Star checked it out and was apparently very impressed.

Here’s a video compilation of some of Armstrong’s best work. (Some more NSFW language is included.) 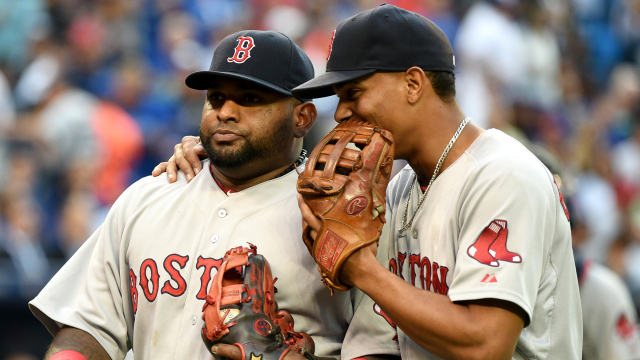 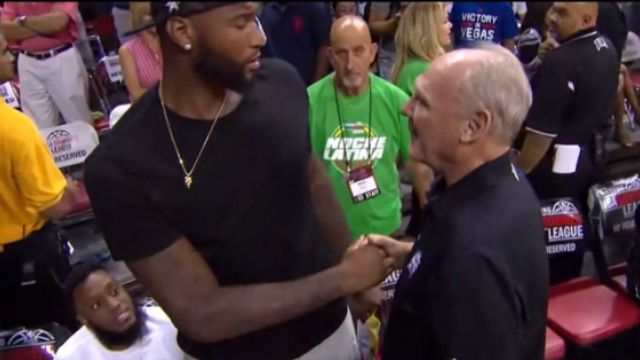