Surfer Mick Fanning showed the world just one of the reasons why his sport is considered an extreme one.

During the J-Bay Open on Jeffreys Bay in South Africa on Sunday, the Australian was in the middle of his first wave of the competition’s final when something grabbed his leg rope. And that something happened to be a shark.

Just as a warning, one of the announcers (understandably) lets a profanity slip in the beginning of the video.

Fanning, a three-time world champion, thankfully made it out unharmed as officials quickly came to his aide on a jet ski, but the water was cleared and the competition was put on standby.

Fanning gave an interview on the rescue boat, and although he was a little shaken, he was a lot calmer than most of us would have been in that same situation.

?I was just sitting there, I was just about to start moving, and then I felt something grab — got stuck in my leg rope,? Fanning said. ?I instantly just jumped away, and then it just kept coming at my board. I was kicking and screaming. I just saw fins. I didn’t see the teeth. I was waiting for the teeth to come at me as I was swimming. I punched it in the back.?

And thanks to Fanning’s mean right hook, someone changed his Wikipedia page to list him as a “professional shark boxer.” 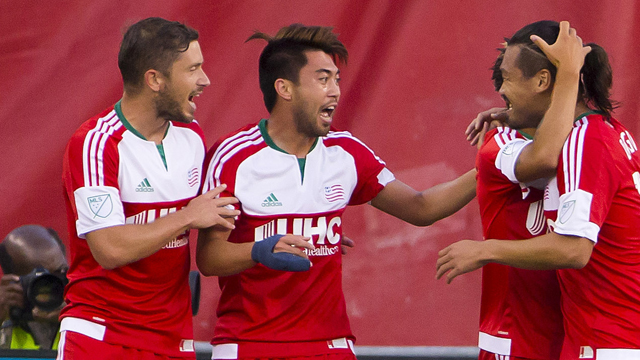 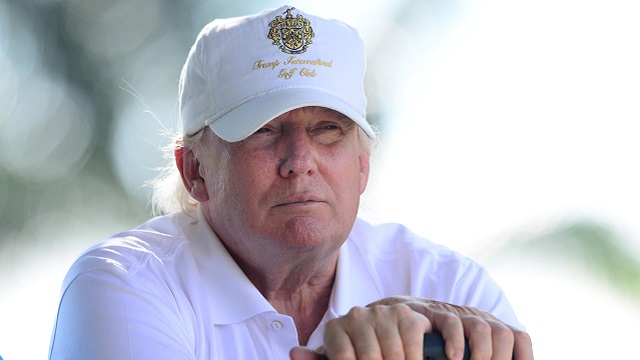 Donald Trump Passed On Buying Patriots, Said Debt Was ‘Too Much To Handle’