Roger Goodell is a baffling character. To say the NFL commissioner has been inconsistent and unpredictable in his rulings since taking over the league in 2006 would be an understatement.

One needs to look no further than what happened Tuesday: New England Patriots quarterback Tom Brady had a four-game suspension upheld, though at this point whether he was suspended four games for possibly knowing something about deflating footballs or destroying his cell phone (aka evidence) still is uncertain.

Even when there is protocol, there seemingly is no protocol, and Goodell, acting as tyrant, runs wild and does as he pleases. Sneeze the wrong way, and you could sit for a year. Commit an actual crime, and you’ll probably get slapped on the wrist. No one knows what’s coming next.

So in the spirit of emulating Goodell’s bipolar inconsistency, Sports Illustrated created the “Roger Goodell Random NFL Punishment Generator,” which does exactly what is says it does. The process is simple: You type in your crime, and it generates a signed letter from Goodell himself stating what your ludicrous punishment is.

Here are some examples we whipped up: Amidst all of the chaos in the NFL on Tuesday (and any other time Goodell opens his mouth or makes a ruling), we figured this might bring some levity to the day. Kudos to SI for some nice work. 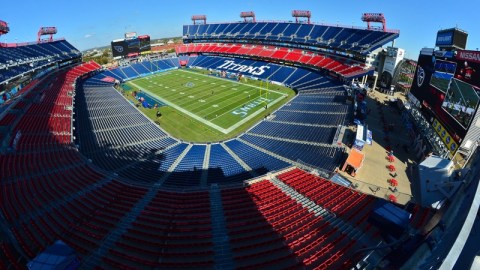 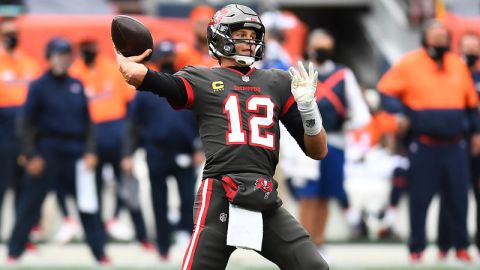