Tom Brady is going to set the NFL on fire whenever he takes the field this season — even if the QB has to play wide receiver to do it.

The New England Patriots took the field for the team’s first training camp practice, and the team pulled out all the stops for the incredible fan turnout on Day 1.

Yes, that’s Brady making that incredible one-handed grab from receiver Julian Edelman on the option. We shouldn’t expect to see the Patriots roll this one out in a game any time soon, though it’s nice to see the soon-to-be 39-year-old quarterback flash some athleticism.

Then again, Julian Edelman is no stranger to making great passes in big games, so who knows? 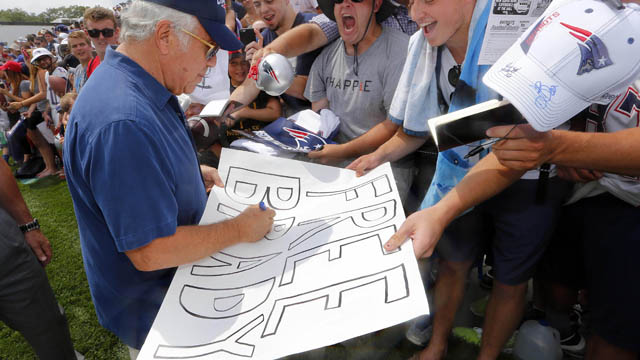 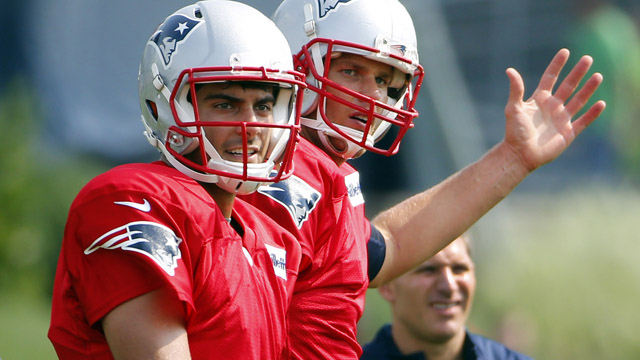