Robert Kraft walked onto the Patriots’ practice field midway through the team’s first training camp session Thursday and was met with a loud ovation from the 10,000-plus fans on hand. The reception might have been different for the Patriots owner had he not apologized to the team’s fanbase Wednesday for accepting the NFL’s severe discipline for Deflategate.

Kraft said he regretted accepting the loss of a first-round draft pick in 2016 and a fourth-rounder in 2017 and a $1 million fine, because he thought NFL commissioner Roger Goodell would go easy on quarterback Tom Brady in response. Things didn’t exactly pan out that way for the Patriots, and Goodell upheld Brady’s four-game suspension. 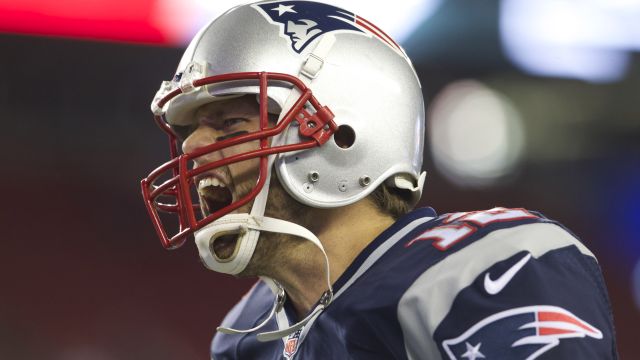 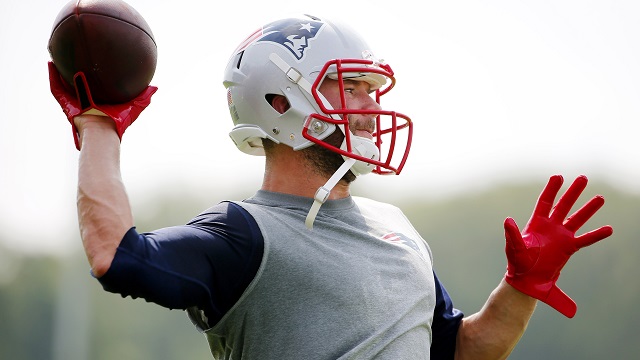