Tom Heinsohn has never been ashamed of shameless hyperbole, which has led those who aren’t Boston Celtics fans to dismiss him as a biased homer.

The same qualities have made him beloved by those who know better.

With his second induction into the Naismith Memorial Basketball Hall of Fame upcoming — already in as a player, he’s going in as a coach this summer — Heinsohn held a Q&A with MassLive and was as outspoken as ever. In addition to raving about young guard Marcus Smart and the legendary Jo Jo White, who won two championships under Heinsohn and is finally getting inducted himself into the hall this year, Heinsohn delivered high praise for current Celtics president of basketball operations Danny Ainge.

“There’s a plan,” Heinsohn told MassLive’s Jack Flagler. “Danny is almost the reincarnation of Red (Auerbach) to a certain degree because he believes in the character of the players. Like every good businessman, (Auerbach) tried to get people who are winning types, and Danny certainly looks for those types of players. If he can couple that with great talent, abilities, basketball IQ, whatever, so much the better.”

In the pantheon of Celtics greats, of course, there’s Auerbach and then there’s everybody else.

Not even Bill Russell and Larry Bird can be placed in a class with Auerbach, who built many of the most legendary teams in franchise history with a competitive zeal few matched in professional sports. The No. 2 is retired by the Celtics, signifying Auerbach is the second-most important figure in franchise history behind former owner Walter Brown, but ask today’s Celtics fans if they know who Brown is and you’ll likely get a blank stare.

By contrast, they’ll all know Auerbach. Or at least they’d better.

Now, Ainge has presided over one Celtics title, whereas Auerbach had a role in 16, in some capacity. One can argue about the difficulty of winning in the 21st century compared to the pre-free agency era and all that, but it’s probably not best to debate. Just sit back, shake your head and recognize that Heinsohn, a 10-time champion and two-time Hall of Famer, has earned the right to say whatever he wants. 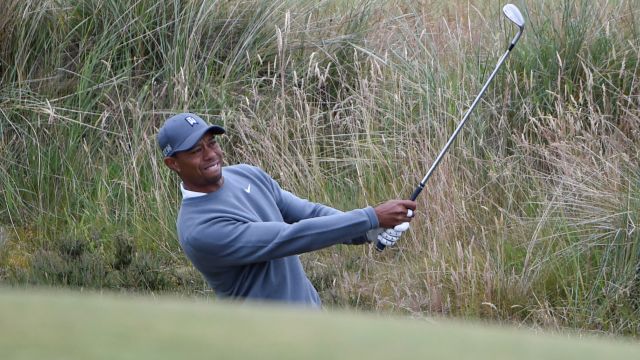