John “Doomsday” Howard is back in the win column.

The 32-year-old Bostonian had lost three consecutive fights headed into Saturday night’s matchup with Ireland’s Cathal Pendred at UFC 189, but he survived by the skin of his teeth to walk away the victor. Howard defeated Pendred by split decision 29-28, 28-29, 29-28 at MGM Grand Garden Arena in Las Vegas.

?His strength really surprised me; I didn?t think he?d be nearly as strong,” Howard said, via UFC.com. “I need to go back to camp, I?m with a new team now, Sityodtong, and work on a lot of things. A lot of improvement is needed.?

The bout, which ended Pendred’s five-fight undefeated streak in UFC, was rather uneventful. Neither fighter managed to do anything overly spectacular, and each basically fought to his own strengths extremely well — leading to the very close decision that improved Howard’s record to 23-11 and dropped Pendred to 17-4-1. 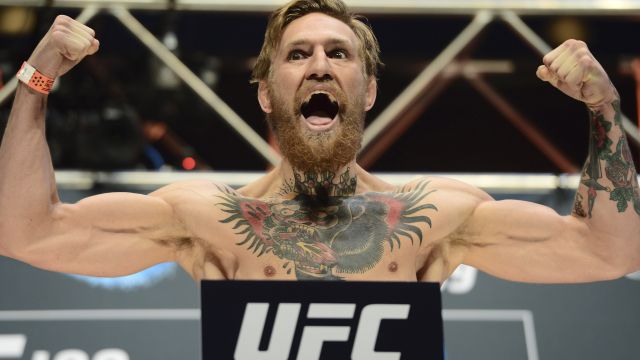 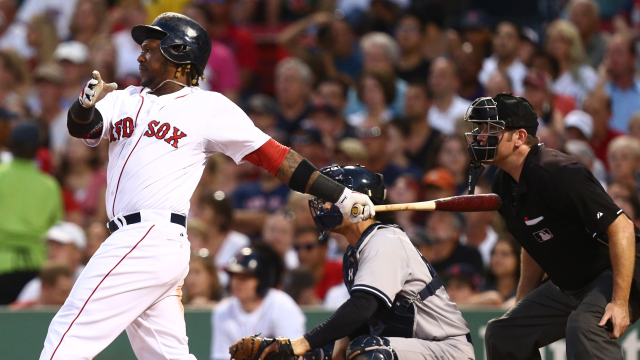