Conor McGregor versus Chad Mendes. It’s the biggest UFC event of 2015, and the sport’s biggest stars are all talking about it.

Saturday night’s bout at MGM Grand Garden Arena in Las Vegas will be for the interim featherweight title. Mendes, the No. 1-ranked featherweight UFC fighter, is replacing Jose Aldo, who defeated Mendes by decision to defend the featherweight belt last year.

Check out the video below to hear predictions from several of the best fighters in UFC, including Robbie Lawler, who looks to defend his welterweight belt Saturday night in his second fight against Rory McDonald. 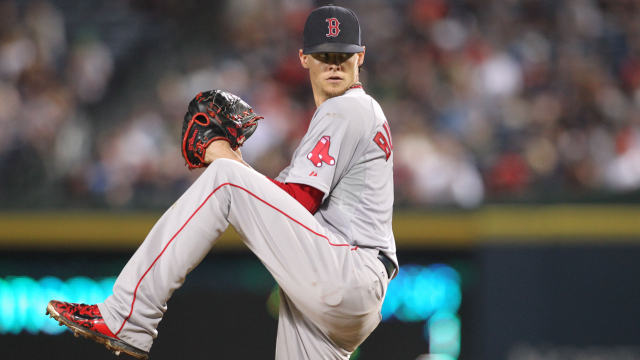