The public won’t fete the United States men’s national soccer team with a parade if it wins the 2015 CONCACAF Gold Cup, but the task at hand remains the same as it was for its illustrious female counterparts this summer: Just win.

Team USA continues its quest for gold Friday when it takes on Haiti at Gillette Stadium in Foxboro, Mass. The Americans return to Gillette for the first time in four years looking refine their approach in its second of three games in Group A. Team USA can clinch a spot in the quarterfinals with a victory over Haiti.

The U.S. must win the 2015 Gold Cup in order to retain its title as best in the region, which comprises all the nations of North and Central America, as well as the Caribbean. Team USA also will qualify directly for the 2017 FIFA Confederations Cup in Russia — an important pre-World Cup event — by winning this year’s Gold Cup. If the Americans fail to win the 2015 Gold Cup, they would the tournament victor in a playoff to determine CONCACAF’s representative in the 2017 Confederations Cup.

Most recent outings:
Team USA started its Gold Cup campaign on sound footing Tuesday with a 2-1 win over Honduras. The victory moved Team USA to the top of Group A and extended its winning streak to five games and its unbeaten streak to six.

Haiti drew 1-1 against Panama on Tuesday in its Gold Cup opener. Haiti likely will find the U.S. a much tougher opponent than the Panamanians, but head coach Marc Collat’s group is eager to beat the Americans for the first time in Gold Cup play.

Previous meetings:
The U.S. and Haiti have played 16 times in the past. Haiti surprisingly has the edge in the all-time series, winning six, drawing five and losing five of those meetings. However, Haiti hasn’t beaten Team USA since 1973.

Team USA last played Haiti in 2009, and the teams drew 2-2 in their final group-stage game in that year’s Gold Cup. That game also took place at Gillette Stadium.

Team USA keys to victory
The U.S. is one of the beasts of CONCACAF. Haiti is not. Team USA will win the game if it performs to expected standards. If the Americans capitalize on the opportunities they create and punish Haiti’s mistakes, the game shouldn’t be too difficult for the hosts.

Team USA should dominate both possession and territory and create a host of scoring chances. Striker Jozy Altidore must convert those chances on his big day (his parents emigrated from Haiti to the U.S.) and involve himself in the game more than he did against Honduras.

The Americans’ back line won’t be tested often, so it must remain focused for 90 minutes and avoid conceding due to mental errors.

Prediction
Team USA should win this one comfortably over an overmatched Haiti. 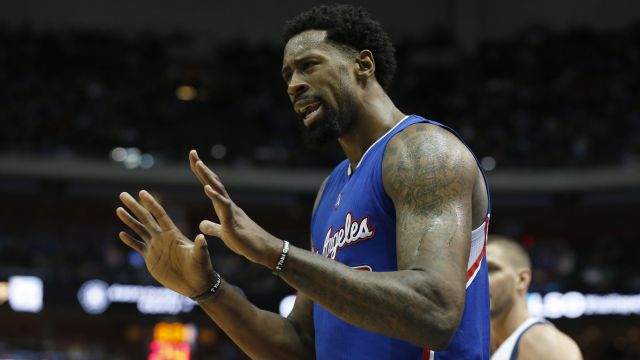 Mark Cuban: DeAndre Jordan Told Me He Was ‘On A Date’ During Meeting 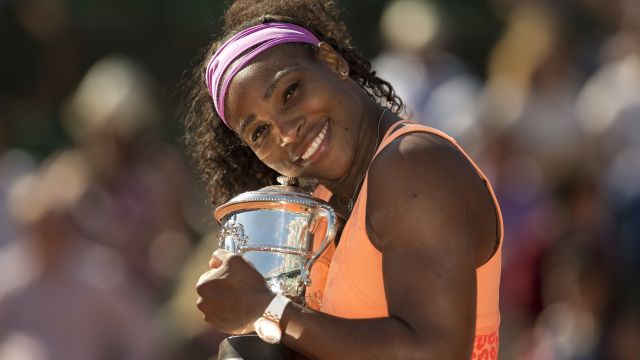