FOXBORO, Mass. — A soccer match can be decided in a single moment. Such was the case Friday night.

The smooth path to the quarterfinals the U.S. now will walk is nothing like its road to this point of reckoning. First Honduras, and then Haiti, played the heavily favored Americans on equal footing. The results of Team USA’s opening two games might have gone in any other direction were it not for Clint Dempsey’s killer instinct.

Dempsey scored the game-winning goal against Haiti, just as he did Tuesday against Honduras. Dempsey’s strikes in both games were instinctual finishes, but he only was in position to score because he used his experience and penalty-area savvy to put himself there. Dempsey also has both the confidence and sense of responsibility required to take the chances that come his way.

But Dempsey’s opportunism seems to have rubbed off on least one younger teammate, who has a lot to prove at the club and international level.

Gyasi Zardes, 23, entered the game as a halftime substitute. He raced into Haiti’s penalty area and controlled a pass with his chest with his first touch of the game. He then intelligently laid the ball off to Dempsey with his second. Some chided Zardes for not shooting, but Dempsey demonstrated the value of Zardes’ decision by arriving on time and finishing firmly. All this took place 61 seconds into the second half.

Team USA’s winning moment came amid a game in which Haiti was the better team for long stretches. Haiti was organized well enough to nullify most of Team USA’s attacking moves and quick and unpredictable enough to trouble the U.S. defense, particularly on the counter-attack.

Team USA dominated possession, but Haiti was more assertive, especially in the first half. Wayward shooting and fine goalkeeping from Team USA’s Brad Guzan kept Haiti off the board.

Haiti emerged from the game with great credit on balance of play, but one moment decided the outcome of a 90-minute game. These things happen from time to time.

Rotation nation
U.S. head coach Jurgen Klinsmann made a number of changes to his starting lineup in an effort to preserve his players’ legs during the three-week tournament in which his team will play up to six games. Klinsmann’s call nearly backfired big time, as Team USA delivered a disjointed and unconvincing performance against what was supposed to be the weakest team in the group.

The U.S. also was largely ineffective in possession and failed to create more than a handful of scoring chances.

Klinsmann assures the public Team USA will grow increasingly fluent in attack and defensively resolute as the tournament progresses. Time must bring about that result, because the weaknesses Team USA has shown aren’t a problem with just a few players. The problems run throughout the hastily assembled squad. 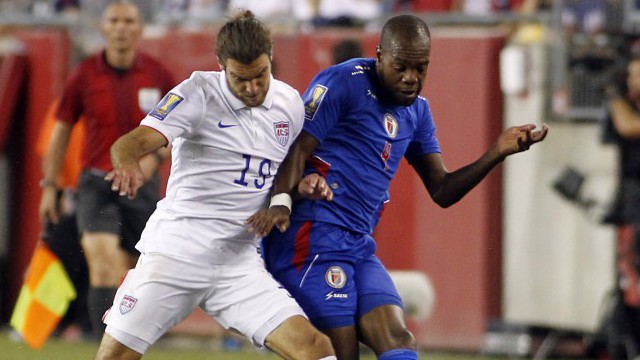 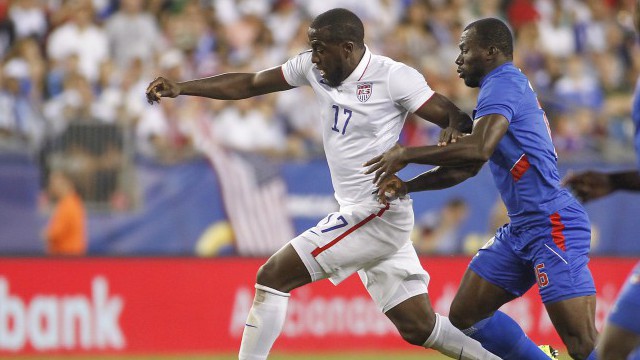