Sepp Blatter isn’t a popular figure in the soccer world right now, but the embattled FIFA president might take comfort in knowing he has Vladimir Putin’s support.

Russia’s president launched a timely defense of Blatter on Monday in an interview with Swiss broadcaster RTS, according to Reuters. Putin doubts Blatter had any personal involvement in the corruption and bribery scandal that has shaken FIFA. In fact, Putin believes Blatter’s stewardship of FIFA warrants consideration for one of the most prestigious international awards.

“We all know the situation developing around Mr. Blatter right now,” Putin told RTS, according to Reuters. “I don’t want to go into details, but I don’t believe a word about him being involved in corruption personally.

“I think people like Mr. Blatter or the heads of big international sporting federations, or the Olympic Games, deserve special recognition. If there is anyone who deserves the Nobel Prize, it’s those people.”

Putin spoke to RTS just two days after Blatter and other FIFA dignitaries descended onto St. Petersburg to conduct the preliminary draw for the 2018 FIFA World Cup in Russia.

In his address at the World Cup draw Gala, Blatter expressed his full confidence in Putin and Russia’s ability to stage a successful World Cup in just under three years.

Putin appears to be repaying Blatter’s public support by backing the FIFA boss on his own turf. Whether Putin’s comments will turn the tide of public opinion back in Blatter’s favor (at least in the Western world) remains to be seen. 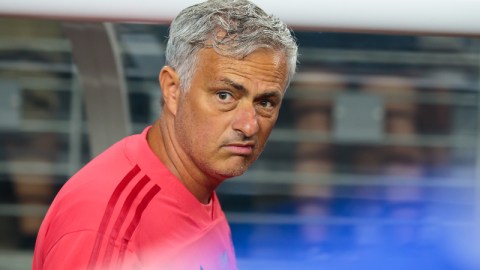 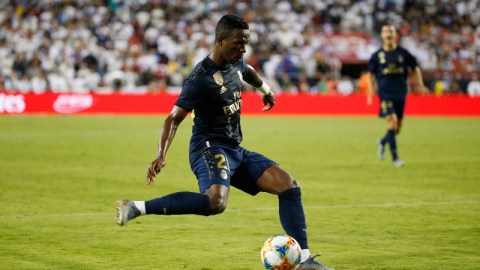