It appears Dustin Johnson is over his disastrous finish to the 2010 PGA Championship at Whistling Straits.

Johnson is in first place after the opening round of the 2015 PGA Championship, which is back at Whistling Straits for the third time, thanks to a 6-under 66. Johnson holds a one-shot lead over David Lingmerth, and a two-shot lead over a large group at 4 under, including Matt Kuchar, Jason Day, J.B. Holmes and Danny Lee.

Johnson’s last trip to Whistling Straits ended in a tie for fifth place after he grounded his club in a bunker when he had the lead on the final hole. But he had no such bad luck Thursday, as he carded five birdies and one eagle. His only hiccup came when he bogeyed the par-3 third hole. He will look to continue that good fortune when he tees off at 2:20 p.m. ET on Friday with Day and Rickie Fowler.

Plenty of other players weren’t as lucky. Rory McIlroy’s return to competitive golf didn’t get off to a good start when he bogeyed the first hole and hit his second shot in the water on the fifth. McIlroy recovered thanks to a favorable spot in the water hazard, but he is still five shots back of Johnson.

McIlroy played alongside Jordan Spieth, who has a chance to make some history this weekend. But he, too, got off to an underwhelming start and is five shots out of the lead at 1 under. McIlroy and Spieth will tee off at 9:05 a.m. ET with Zach Johnson.

Players like Tiger Woods, Jim Furyk, Keegan Bradley and Fowler have work to do in the second round in order to make the cut.

Here’s everything you need to know for the second round at Whistling Straits.

TV Schedule (All Times Eastern)
Second round: Second round coverage begins at 2 p.m. Friday on TNT. 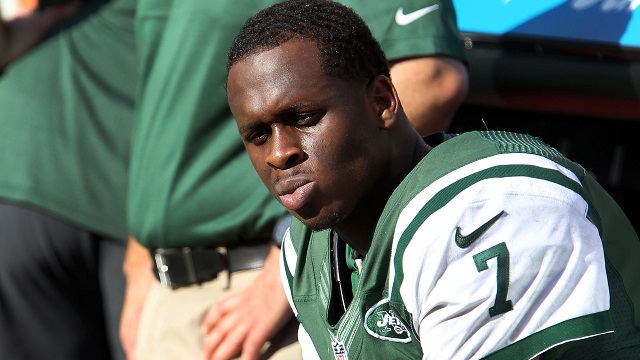 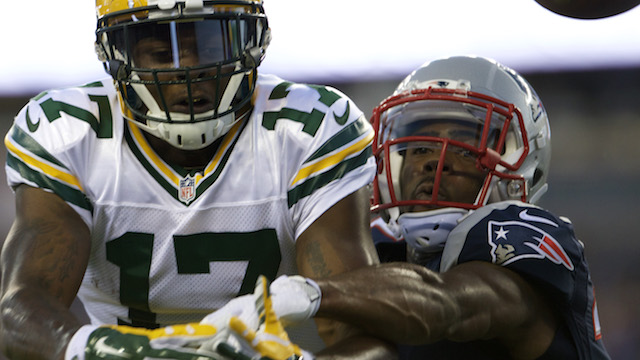 Malcolm Butler Treated Like A Starter By Patriots In Preseason Opener 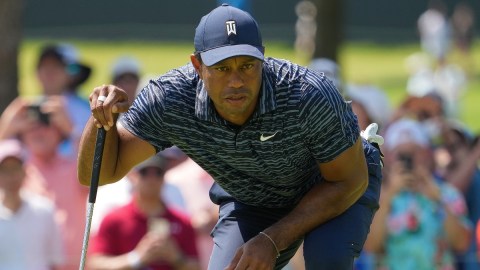 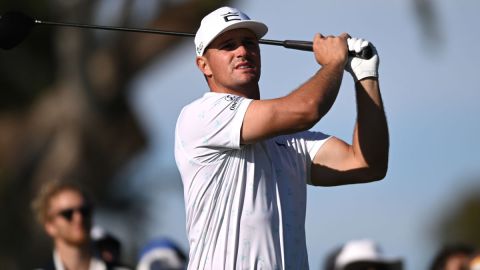 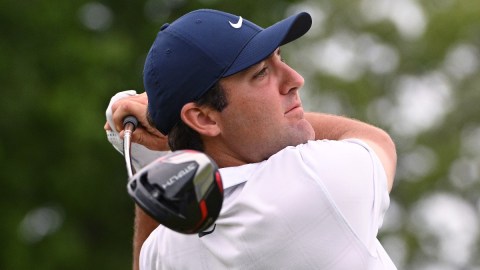 PGA Championship Odds: Public Is All In On Favorite Scottie Scheffler 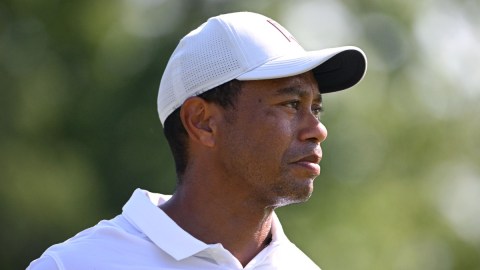 Sign Up For ‘Tiger Challenge’ At NESN Games Before PGA Championship