Aldon Smith just can’t get out of his own way.

The San Francisco 49ers linebacker was arrested Thursday night for an alleged hit-and-run involving DUI and vandalism charges, the Santa Clara Police Department confirmed Friday. Smith was booked and taken to Santa Clara County Jail, where he still was in custody as of Friday morning, according to ABC7’s Matt Keller.

No further details have been released about the incident, the latest in a long line of transgressions for the troubled linebacker.

Smith was suspended for the first nine games of the 2014 season for violating the NFL’s substance abuse and personal conduct policies. He was sentenced last August to three years probation on weapons charges stemming from a 2012 house party he hosted in which two people were shot.

Smith recorded a career-high 19 1/2 sacks in 2012 and was named the NFC Defensive Player of the Year, but continued legal troubles have prevented him from building on what could be a very successful career. 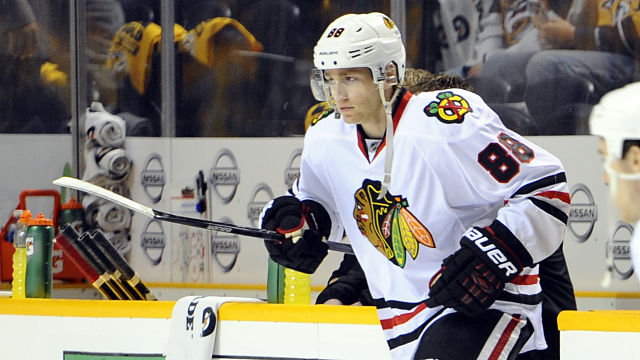 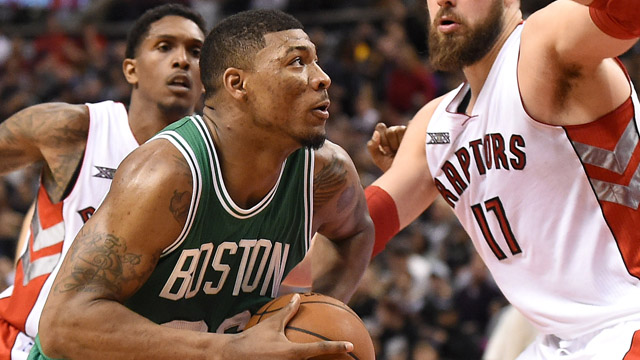