Adam Lallana believes he will reap the benefits of a full pre-season program as he aims to fulfill Jordan Henderson?s expectation of “big, big things” in 2015-16.

The 27-year-old arrived at Liverpool from Southampton last summer, but had his preparations for the campaign cut short by injury.

However, one year on, Lallana admits he feels primed to make his mark at Anfield having not missed a single training session since returning to Melwood in July.

?Physically I am in great shape at the moment and I’ve not missed a training session or a game to date,” he told LiverpoolFC.com. ?So I’m massively feeling the benefits of that and I’m looking forward to the season and to really get going.

Lallana impressed for Liverpool throughout its preseason program, helping himself to a couple of goals during the club?s four-game tour of Thailand, Australia and Malaysia.

As a result, the England international was selected to start for the Reds in Sunday?s league opener at Stoke City.

This is stark contrast to one year ago when Lallana?s debut didn?t arrive until September 13.

?I?m sure any professional will tell you being on the treatment table is no good, especially when I?d just joined the club,? he reflected. ?You want to integrate with the lads a lot more and when you?re away from the group, it?s not as easy to do that.

?Anyone will tell you preseason is an important stage for a professional footballer, where you work extra hard and put your body through a lot. But I feel we had a good preseason and the benefits were there to see on Sunday. Different parts of our game that we?ve worked on in preseason came out as well, and to get a clean sheet and a win at Stoke was a great result.?

During an exclusive interview with LiverpoolFC.com in July, newly-appointed club captain Henderson explained how he was expecting “big, big things” from Lallana this season.

The No. 20 laughed when this was put to him, but insisted the skipper?s anticipation is not misplaced.

?I?ve not spoken to him about what he?s said!” Lallana said. “Jordan is a good mate of mine and I?ve read a few things he?s said (about me) and he?s right. I want to have a good season, do well and add more goals to my game. I feel if I stay fit and out on the pitch, that?s what I?ll do.

?I?ve set myself targets, but that?s personal to me. I?ll just be looking to contribute as much as I can towards the team and towards a successful Liverpool campaign.?

Read more from Lallana on LiverpoolFC.com >> 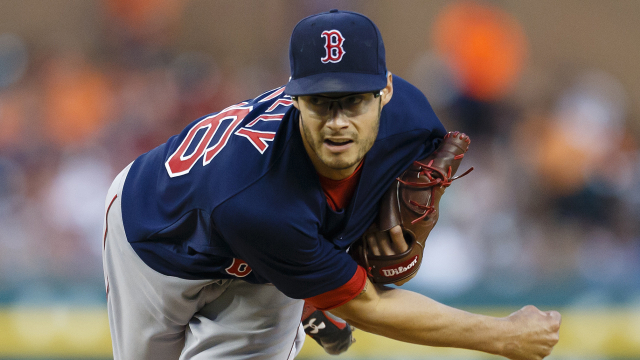 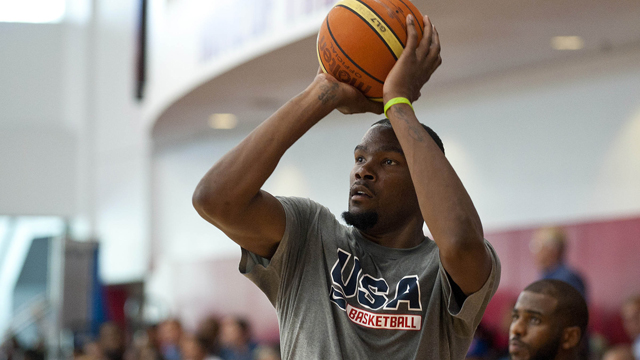 Kevin Durant: ‘No Disrespect,’ But ‘I’m The Best Player In The World’