If we told you seven months ago that Terrell Suggs, Bernard Pollard and Antonio Cromartie all would come to the defense of Tom Brady, you would have called us crazy.

Such is the bizarre alternate reality that is Deflategate.

Cromartie wasn’t done, accusing Goodell of bending the rulebook to target the Patriots.

“Are we trying to go back to the Spygate and get more from that?” he said. “Or are we just leading back to us, saying ?Well, I have full control of everything. I made the rules as it goes, rather than follow the rules of what?s already been written.'”

Yes, these comments are coming from a member of the Jets, a player who once ripped Brady using language not suitable for young ears. Cromartie had plenty more vitriol for the NFL commissioner, though.

“Nobody?s safe,” Cromartie said. ?Nobody?s safe no matter who you are. Roger is going to do what he wants to do. It don?t matter what the rules say. He?s going to make his own rules as he goes. And it shouldn?t be like that.”

Check out all of Cromartie’s comments in the video below. 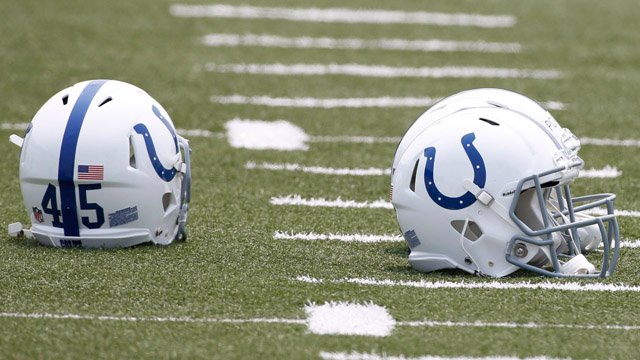