BOURBONNAIS, Ill. — Chicago Bears rookie wide receiver Kevin White needs surgery for a leg stress fracture and will miss at least half of the regular season.

General manager Ryan Pace says the first-round draft pick will have surgery on his shin and spend at least eight games on the physically unable to perform list.

White had leg pain during organized team activities in June and hasn’t practiced in training camp. He tried to run for the first time on the side of the practice field last week, but experienced more pain.

The Bears also are without starting receiver Alshon Jeffery because of a calf strain.

Chicago signed receiver Jeremy Kelley to a one-year contract and waived linebacker DeDe Lattimore. Kelley entered the NFL in 2013 as an undrafted free agent with the Indianapolis Colts. 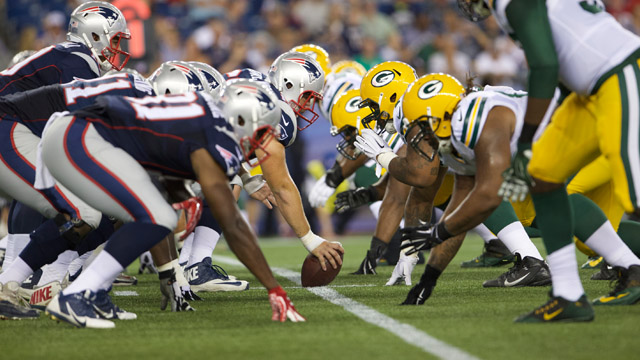 Patriots-Packers Game Was Highest-Rated Telecast In Boston Since Oscars 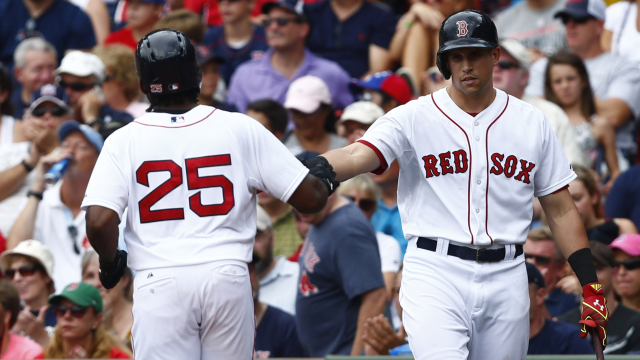