Boston Red Sox general manager Ben Cherington isn?t sure what the organization?s front office will look like now that Larry Lucchino is stepping down from his position as team president and CEO.

Sam Kennedy has been tabbed as the Red Sox?s next president, but Lucchino?s departure raises questions about whether ownership will consider bringing in an executive to oversee Boston?s baseball operations. Cherington is receptive to the idea, having worked well in conjunction with Lucchino.

?I’ve always reported to someone,” Cherington told reporters before Thursday?s game against the New York Yankees at Yankee Stadium. “I’ve reported to a boss, and that’s been Larry. I assume going forward I’ll have a boss.

?I’ve always felt like the Red Sox benefited — and baseball operations benefits — from strong senior leadership. That’s good for baseball operations. Larry has been in that role. We’ll have to just wait and see what exact structural changes there are.?

Cherington?s ?wait and see? mindset is understandable, as it?s a decision that?s out of his control. He knows ownership will do whatever?s best for the Red Sox, though, and he?s eager to help the franchise turn things around after back-to-back disappointing seasons.

According to Cherington, there?s ?a lot of internal analysis going on? with regard to baseball operations positions beneath him. Cherington is unsure what kinds of changes might take place before the 2016 season, but he?s nevertheless optimistic about the state of Boston’s baseball ops.

“One of the things that I’ve come to believe is that we’ve got a lot of good things in place,” Cherington told reporters. “There’s a lot of good people here, people I believe in, people we all believe in. If there are ways or people or some combination of things that we think clearly will make us better, it’s our job to go and pursue those. I can’t rule it out. I can’t rule it in. We’re looking at any way to get better.”

There?s clearly some uncertainty surrounding the Red Sox as they head toward another last-place finish. It extends from the field to the front office, with change being a real possibility in some areas. But everyone is working hard to ensure a brighter future for Boston.

The Red Sox organization — from top to bottom — remains committed to winning. 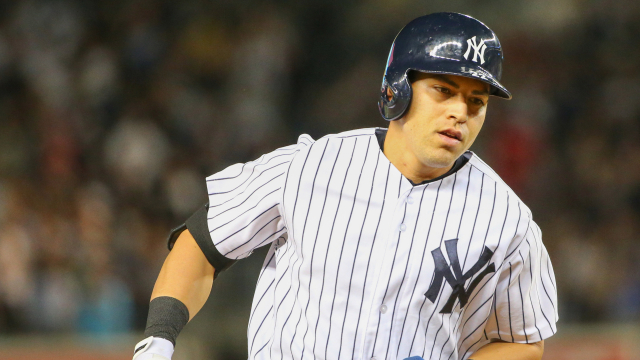 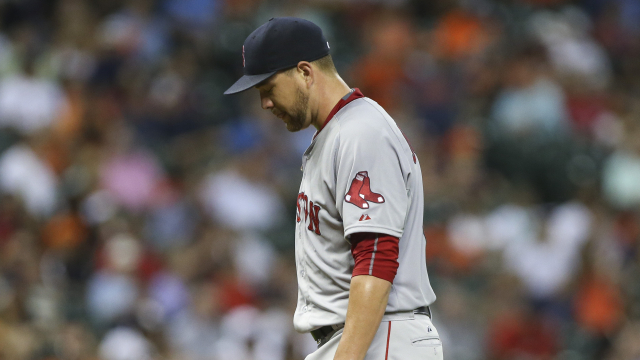